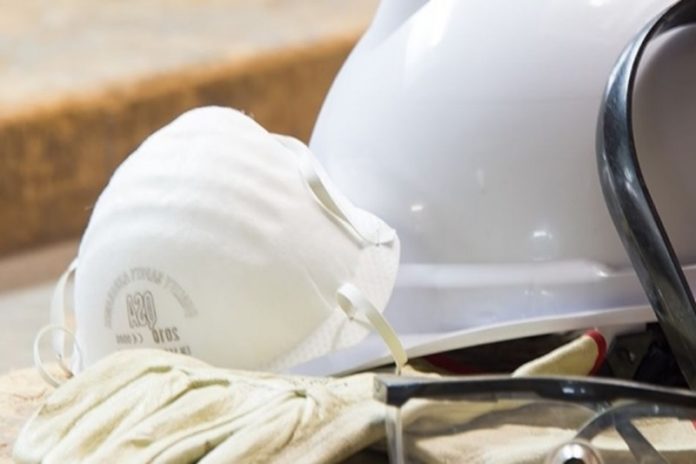 Of the two mineworkers who have died while working in other unstated commodities, one was from Limpopo and the other from Mpumalanga, Chabana said.

Two of those who have died had not returned at all since the lockdown began.

“However . . . foreign mineworkers have actually not returned as yet. We’re expecting . . . the first returnees to be from Mozambique.

“There was a meeting yesterday, I believe, between the South African government, the Mozambique government and the Minerals Council to try to get some movement regarding the workers . . . there’s no movement as yet, but we’ll advise you . . . probably during . . . the next media briefing on any movement,” Chabana said.

Minerals Council South Africa environment, health and legacies senior executive Nikisi Lesufi, who has provided updates on the prospects of foreign mineworkers returning from Mozambique and Lesotho, was not present at the media update.

All mine employees are screened daily before going on shift and 19 655 tests have been carried out thus far. Currently, 2 573 positive cases have been recorded, and 1 022 mineworkers have recovered from the virus to date.

The number of deaths per positive case in the mining industry is 0.51%, which is considerably lower than the national average of 1.73% for South Africa, and 4.8% worldwide.

“We’re trying to understand and access the reasons for these deaths, but it’s difficult to do so with the sample size at this stage. It certainly appears, though, as if comorbidities do play a significant role,” said Chabana.

There is a very high degree of asymptomatic cases, with 74% of all positive cases being asymptomatic and, in some of the clusters where a large number of tests have been undertaken, the asymptomatic rate has risen to as high as 90%, Chabana said.

Most of those who are asymptomatic would not have been identified through screening and their detection is the result of the high testing rates per population in the mining industry of 4.62%, which is much higher than the 2.81% for South Africa and the global figure of 3.14%.