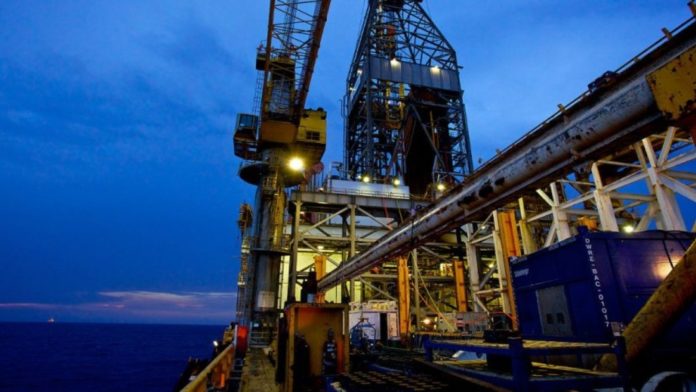 By its approval, the African Development Bank joins a global syndicate of commercial banks, development finance institutions, and export credit agencies, to jointly provide the requisite senior debt financing for the project.

“Through its participation, the African Development Bank again demonstrates its leading role in supporting Africa’s transformation. The catalytic effect brought about by the Bank is strategically aimed to help transform Mozambique from ‘developing’ to ‘developed’ nation,” Bank Group President Akinwumi Adesina said.

“Working closely with the Government of Mozambique, we can ensure that the local population reaps the benefits from its nascent natural gas value-chain, thus creating growth opportunities and widespread industrialization, while at the same time accelerating regional integration across Southern Africa,” Adesina added.

In June this year, the group of investors reached final investment decision on the project, which carries a price tag in excess of $20 billion, thereby facilitating the initial commercialization of one of the world’s most important gas discoveries in the past two decades.

The LNG liquefaction plant will have a production capacity of 12.88 MTPA. The Project is the first of several LNG trains expected to undergo development in the northern part of the country.

Mozambique is expected to become one of the world’s largest LNG exporters and its gas represents an important source of supply diversification, which stands to benefit global energy markets.

Since its first project in 1977 in Mozambique, the Bank Group has regularly provided significant and diversified support to the country’s development efforts, characterized by a well-balanced sector distribution.