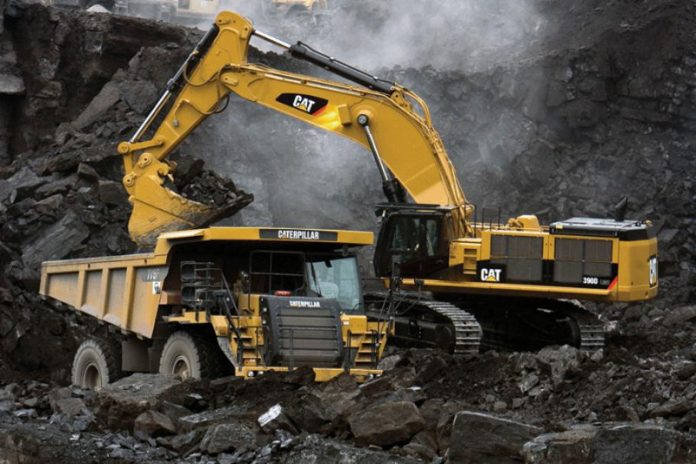 The Economist Intelligence Unit’s (EIU) latest country report indicates that the country’s economic growth is expected to recover slightly at a rate of 4.2% this year, supported almost exclusively by the mining sector, after reaching the lowest value in the last 15 years in 2016.

According to EIU the coal industry will expand rapidly due to rising international prices compared to 2015/16.

In addition, the anticipated growth is partial attributed to robust demand from India, the largest export market for Mozambique, as well as the efforts made by mining companies to reduce production costs.

The growing production of graphite in the province of Cabo Delgado, as well as precious stones, notably rubies also extracted in that province of northern Mozambique, will also support economic growth.

However, fiscal pressure, lack of liquidity in the system and high inflation will curb domestic demand and political uncertainty will keep investment low.

EIU says fiscal consolidation will limit the expansion of services and the civil construction sector traditionally dependent on government contracts, but adds that some investment may be expected to occur by 2018 as business owners regain confidence.

The EIU added that the exploration of natural gas reserves discovered in the Rovuma basin will be one of the driving forces behind the development of the country’s economy.

“Although the production of liquefied natural gas does not start within the forecast period (up to 2021), given the complexity of the projects, the preparation tasks will support economic growth from 2018,” reads part of the latest EIU.