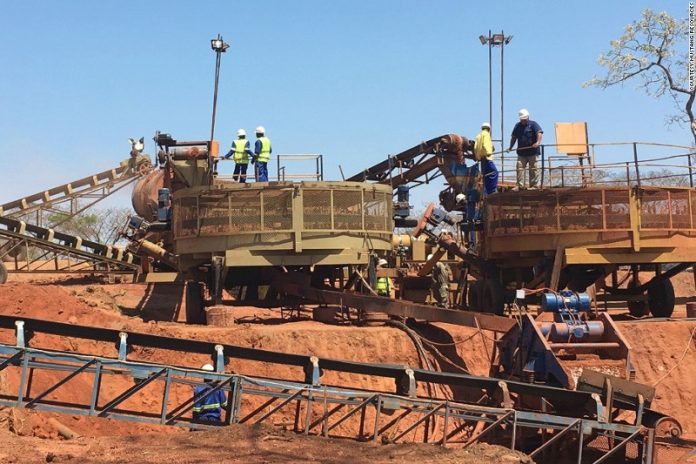 Australian Mustang Resources has discovered a new ruby ​​deposit located only 3,500 meters from its Montepuez project processing unit in Cabo Delgado province, northern Mozambique, the company said in a statement to the market.

The statement said that the discovery came in the course of a widespread excavation of 196 exploration wells in the region during the month of March.

The company resumed the sampling program in Montepuez, following the conclusion of the rainy season, with the block now identified to be included.

During the first quarter of the year, rubies totaling 29,069 carats were processed following the processing of 43,940 cubic meters (68,107 tons) of materials, resulting in an average of 0.42 carats per ton.

The Montepuez rubra concession is located in the center of the region where Gemfields has been operating for some time, and where the Canadian company Fura Gems has an 80% stake in four licenses for the prospecting of rubies, which it acquired in November of 2017 with the acquisition of Cobadale, Ltd.

Kibo has signed MoU with EDM