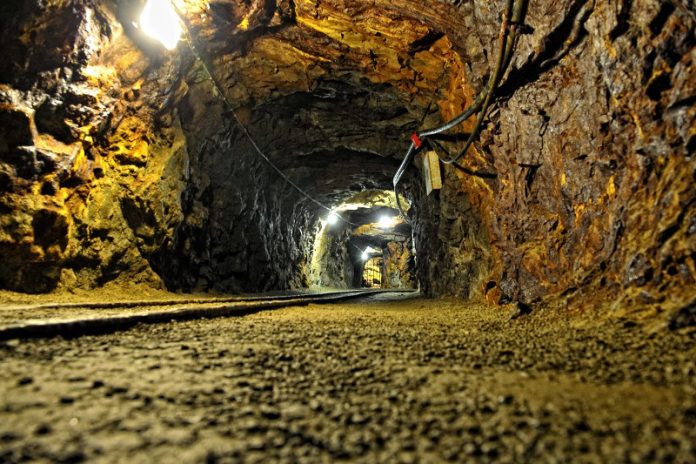 Syrah Resources will supply 30,000 tonnes of graphite in the first year of production,  according to purchase agreement.

However, detailed clauses of the agreement signed remains confidential, though the two companies will continue to cooperate under a previously announced Memorandum of Understanding, namely on supply chain management.

The Balama concession, in Cabo Delgado province, west of the port city of Pemba has proven and probable reserves of 81.4 million tonnes, with a graphite content of 13.2 million tonnes.