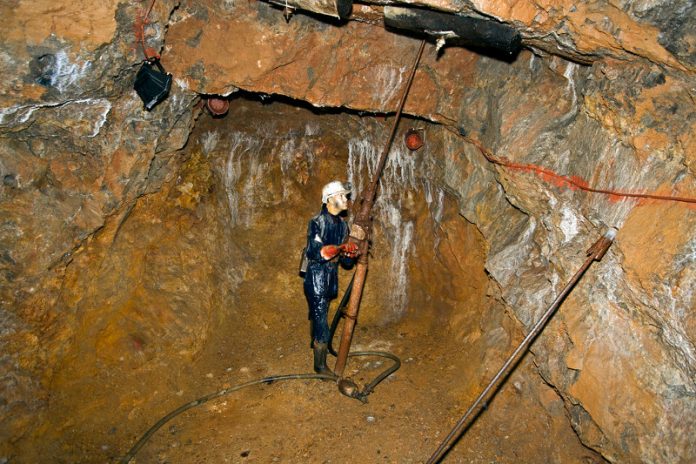 Angola is waiting for political stability in Guinea-Bissau in order to resume cooperation projects, particularly for exploration of bauxite deposits, said the Angolan ambassador to Guinea Bissau, Daniel António Rosa.

The Angolan diplomat, who was received by the President of Guinea-Bissau, José Mário Vaz, who he invited to attend the inauguration ceremony of the Angolan President-elect, said bauxite, an ore from which aluminium is made, “is one of the projects we have with Guinea-Bissau that we believe will not die.”

“Everything depends on the political stability in the country,” said Rosa, adding that the project to explore bauxite deposits will require an investment of more than US$1 billion.

Cooperation between the two countries was suspended following the military coup of 12 April 2012, which led to the forced departure from Guinea Bissau of an Angolan army contingent, according to Angolan state newspaper Jornal de Angola.

Bauxite Angola chairman Bernardo Campos said in September 2014 that the company estimated the investment needed to explore bauxite deposits in Madina de Boé, in the Gabu region, eastern Guinea to be US$500 million.