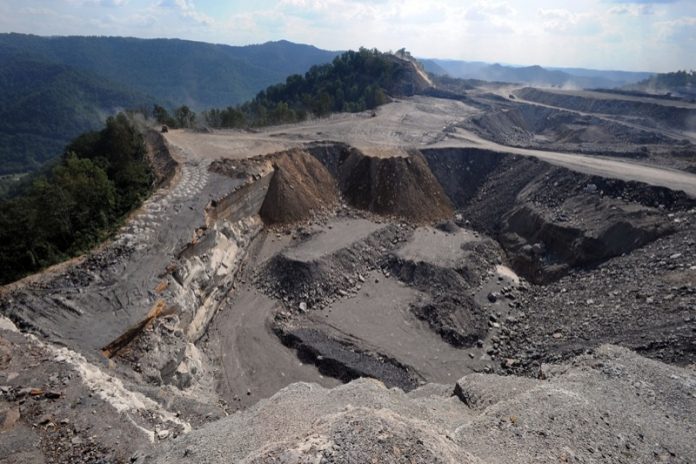 “We expect listed junior miners to start monetising their assets in the near-term and unlock value for shareholders in a sector that has a chequered history for local investors,” Tlhong said.

Meanwhile Masama Coal Mine which is Botswana’s first privately owned coal mine is scheduled to produce its first profitable coal in March.

According to reports in the media, the Minergy Chief Executive of the company overseeing the project, Andre Boje alleged that the mine aims to produce 1.2 million tonnes per annum of coal.

It is targeting the South African market as well as other countries in the region whilst using a combination of road and rail transport.

Boje further added that the mine operations should ramp up to the nameplate volume of 300,000 tonnes per month by June/July 2019.

The open cast mine and associated coal wash plant is located 60 km (37 miles) northwest of Botswana’s capital Gaborone and is being developed at a cost of 400 million pula ($39 million).

The Masama mine is estimated to hold 390 million tonnes of coal reserves.

Record output in from Vale coal mine