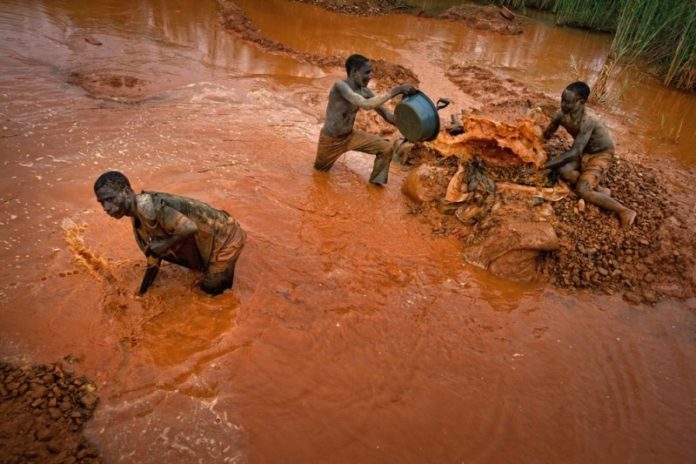 According to media reports in Mozambique, the authorities in the central Mozambican province of Manica has suspended the operations of Clean Tech Mining and Gem Resources.

The two mining companies are accused of polluting the river Revue.

The companies have been allegedly caught dumping effluent from their mines into the river, thus making it impossible for farmers to use the river water for irrigation or for their livestock.

“The areas where they were working have enough space for opening tailing ponds and re-using the water”, said mining inspector Octavio Semba. But instead, they deliberately dumped the effluent into the river.

Semba said the companies did this in the middle of the night when nobody was watching. The practice “is damaging to the environment”, he said, and the authorities do not know how long the companies have been behaving in this way. Semba warned that they could be stripped of their mining licences.

This brings to six the number of mining companies whose activities in Manica have been suspended. Two were suspended in 2017 and another two in 2018. Ten companies are continuing to operate in the same area, while another five suspended their operations because of the Covid-19 pandemic.

After activities by the environmental police units, the Manica provincial government, in May 2016, announced that four of six rivers in the province polluted by illegal mining (particularly by the use of mercury) had been cleaned up, and it was determined that they should stay clean.

“We cannot allow practices damaging to the environment, to pollute once again rivers that had been recovered by the environmental police”, declared Semba.

Companies set up partnership for gold mining in Mozambique