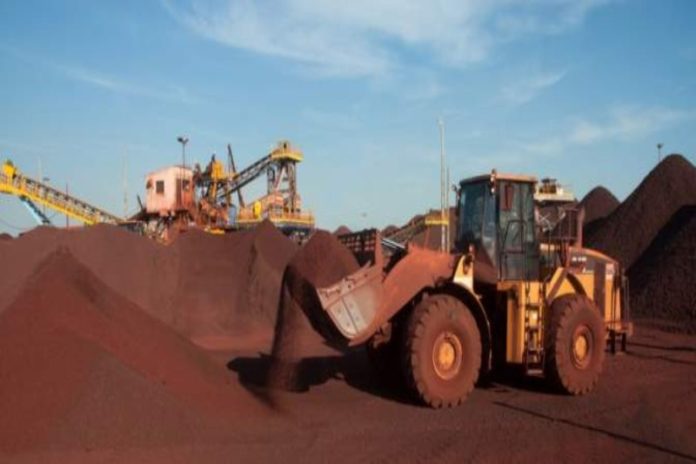 Savannah Resources has secured two new mining concessions covering an area of 280 square kilometres for the Mutamba heavy sands project, one of the unexplored heavy sand deposits in the world.

According to the company, the two concessions awarded to Mutamba Mineral Sands and Matilda Minerals contain reserves estimated at 4.4 billion tonnes, containing 3.9% of the minerals to be extracted.

David Archer, Chief Executive Officer of Savannah Resources said the two new concessions, even if conditionally granted, “are an important milestone for both the project and the group and puts our partnership with the Rio Tinto group on a very solid footing.”

Mutamba Mineral Sands is a partnership between the two groups Savannah Resources and Rio Tinto and Matilda Minerals is a wholly-owned subsidiary of the former.