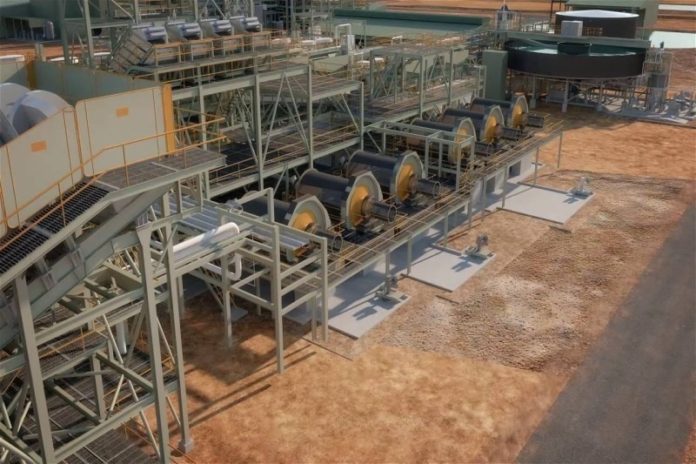 Covid-19 imposed transport restrictions have grounded to halt work on building a graphite factory in Nipepe district, in the northern Mozambican province of Niassa.

The contractor is the Chinese company DH Mining, which is investing 50 million US dollars in Nipepe.

But, according to the Nipepe district administrator, Sergio Igua, cited by Radio Mozambique on Wednesday, skilled Chinese workers needed for the construction are currently unable to fly from China to Mozambique, due to the closure of most of Mozambique’s borders, under the current State of Emergency.

A group of 55 Chinese, including engineers and other professionals, are waiting for a relaxation of the state of emergency so that they can travel to Nipepe.

DH Mining says there are graphite reserves of over five million tonnes in Nipepe. The company’s director, Sang Shong, says that the extraction and processing of graphite should begin next year, and there are enough reserves for the plant to operate for 20 years. This industry should create 450 jobs in Nipepe.

A similar problem has hit work on rebuilding the road bridge over the Save river, which is the border between Inhambane and Sofala provinces. This bridge is a key link in the country’s main north-south highway.

The contractor is the China Road and Bridge Corporation (CRBC), which must build a temporary alternative bridge to carry traffic over the river, while major repairs are made to the existing bridge. The cables that support various structures of the bridge are in an advanced state of deterioration and need replacing.

But many of the workers for the bridge are currently unable to leave China. Furthermore, it is scarcely feasible for workers to practice social distancing when they are building a bridge. So a source in the CRBC, cited in Wednesday’s issue of the Maputo daily “Noticias”, said work on the bridge will only resume once the epidemiological conditions improve.