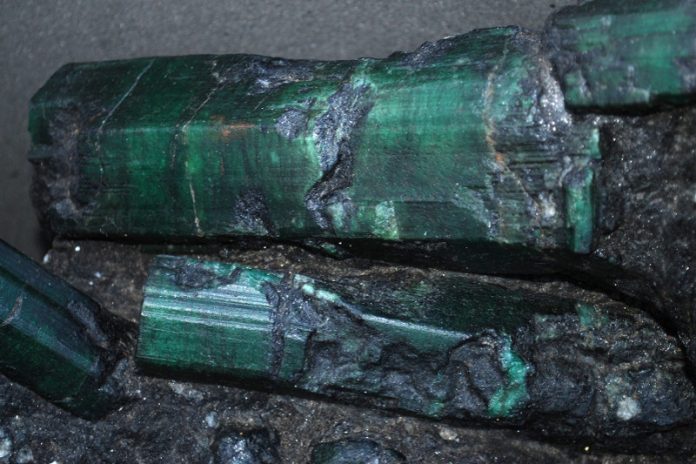 CEO Ian Harebottle said the mine experienced a mixed second-quarter with lower production volumes, as a result of the varied nature of the mineralisation at the deposit, which was offset to some extent by the efforts of the operating team on site.

Meanwhile, Gemfields’ 75%-owned Montepuez ruby mine, in Mozambique, continued to deliver strong results, with a significant increase in ore processed relative to the prior comparable period as a result of improved operational efficiencies.

The mine, however, produced 1.1-million carats of ruby and corundum in the quarter under review, compared with the 1.6-million carats in the prior comparable period, as lower-grade but higher-value material was processed.

Fabergé sales orders increased by 95% year-on-year in the quarter under review.

“It is pleasing to see that the luxury market has started the year off with a buoyant note with Fabergé showing solid January sales demand,” Harebottle said.

Total operating costs for the quarter increased by 2% largely owing to increased marketing and events spend.