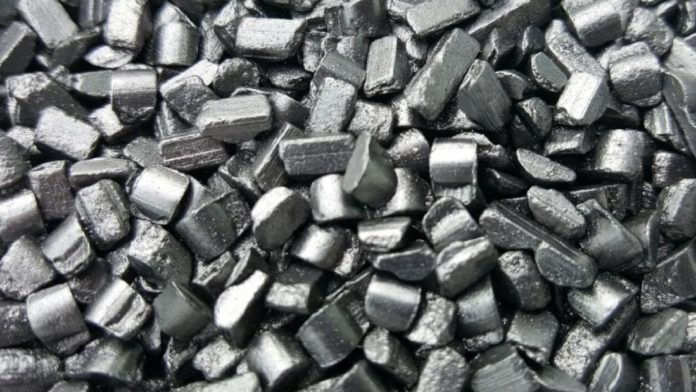 Syrah Resources will cut 30% of the jobs at its flagship project Balama graphite operation in Mozambique due to weak Chinese demand hitting prices for flake graphite, the Australian miner said recently.

Syrah, for which China is a big market, is the latest casualty of a fall in demand for battery raw materials which has also prompted Australian lithium miners to cut supply.

The announcement also said that, in addition to the reduction in the number of workers, currently around 200, and the costs associated with labour, there will be renegotiation of contracts and reconfiguration of the mining and ore processing models currently in force.

This process also includes a reduction in the management structure of the mining operation in Mozambique, which is expected to provide annual savings of US$1.5 million.

All of these cost reduction projects are a result of the current state of the graphite market and the group’s Board of Directors intends to save between 20% and 25% of the US$9 million forecast for the entire Balama operation in 2019.

“We aim to continue to capitalize on our production improvement plan with the ability to quickly ramp up production in response to market conditions,” CEO Shaun Verner said referring to the Balama project.

Its planned cost cuts are expected to reap benefit from January 2020, Syrah said in a statement.

THIESS WINS $1.7B CONTRACT IN BOTSWANA