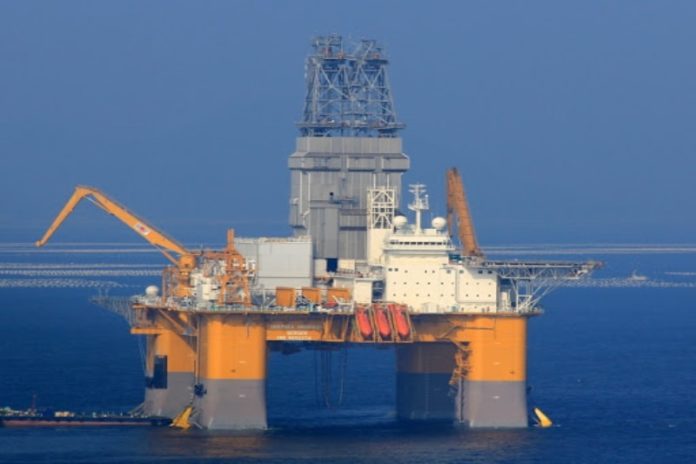 Commenting on the arrival of Total’s oil and gas drill rig DeepSea Stavanger in Cape Town on August 12, environmental organisation Greenpeace Africa says the Department of Mineral Resources and Energy “needs to get its story straight”.

“The claim is that the drilling aims to diversify South Africa’s energy mix,  yet South Africa does not have any further refinery capacity to accommodate what might be found and use it to shield us against the unreliability of coal, yet another fossil fuel.

“By drilling and exporting, they are selling the country as a dump for oil prospecting,” Greenpeace Africa campaign manager Happy Khambule states.

Further, he says there have been three significant oil spills in the last months, the most recent being in Mauritius, where hundreds of tonnes of oil were spilled into the ocean.

Greenpeace Africa says the world cannot continue to make the same mistakes that pose immense threats to biodiversity, in the name of poorly thought out plans for electricity security.