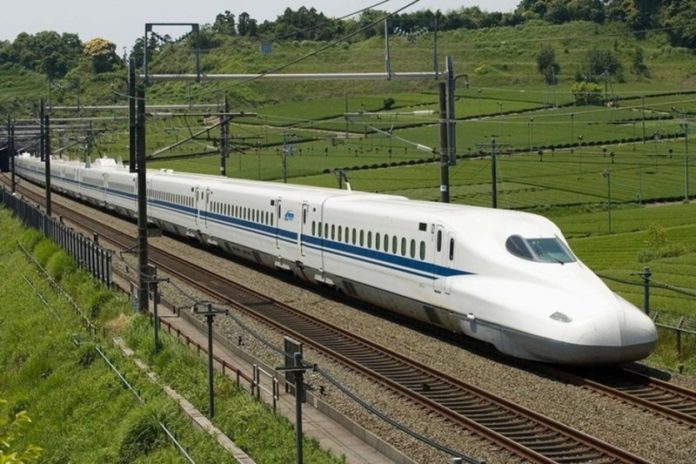 A US-based company, Railnet International, is proposing to Fund an $11 billion medium speed rail line between Zambia, Zimbabwe and Mozambique.

Railnet CEO, Donald Kress, said the company was in talks with governments in the three countries and had, on 21 March, signed an agreement to start feasibility studies in Zambia.

“We have a group known as Magcor International and their chief executive has arranged the financing through a group of investors,” he said.

He added: “Until we have signed a contract with the investors, they have requested to remain anonymous.”

The idea is to build a link between Zambia’s Copperbelt province to the port of Beira in Mozambique via Harare in Zimbabwe.

Feasibility studies are expected to begin in the next six weeks and would be followed by detailed engineering design for the project on the Zambian side.

If built, the line would allow freight trains to travel at 120 km/h and passenger trains at 160 km/h.

Misheck Lungu, Zambia’s permanent secretary for transport, said Railnet would build its line parallel to the existing one.

Railnet, which was set up by a group of rail professionals to develop, design, build and operate rail systems, is also planning an 18,000km railway network that would link the West African nations of Mali, Senegal, The Gambia, Burkina Faso, Ghana, Côte D’Ivoire, Liberia, and Nigeria.

The proposed rail system would be aimed at freight transport, and would connect mining, agriculture and manufacturing areas, which Railnet says will boost trade-based industrialisation that “will affect the region of 300 million that has never before been possible”.

In addition to upgraded and newly constructed railways, Railnet also intends to develop complementary infrastructure along rail routes, including communications, power, and water.

The West African scheme is one of a number that the company has planned for Africa. Its other projects include: