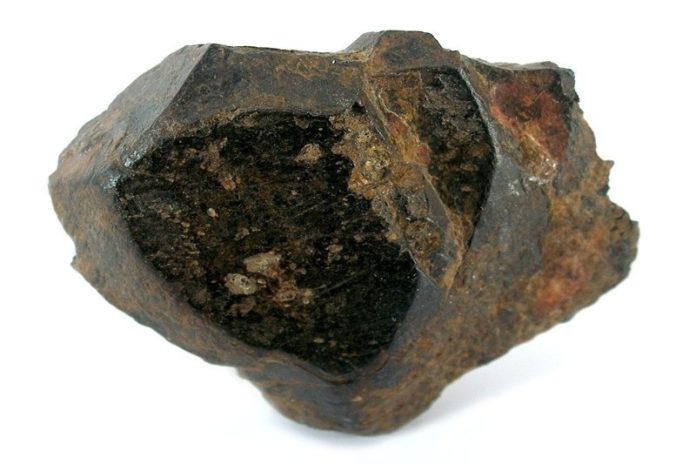 Kenmare has revealed that production of ilmenite, a heavy mineral used in paint pigments, would be lower than planned in 2020.

The UK-listed heavy minerals mining firm said the Covid-19 pandemic had interrupted the completion of its capital project plans and raised overall project costs at its Moma mine in Mozambique.

However, the relocation of Wet Concentrator Plant B (WCP B) to the Pilivili site at Moma would largely be commissioned and in production in the third and fourth quarters of this year. Whilst this was broadly in line with original project scoped estimated to be $106m, “overall project costs” would be about 10% higher, the company said.

Kenmare MD, Michael Carvill, said in a second-quarter and half-year production update today, that the Mozambican authorities had earlier this month permitted business visas to specialist contractors after having shut the national border in the early months of the Covid-19 pandemic.

This would give fresh impetus to the WCP B relocation plans – the last of three capital projects aimed at taking Moma to the production of some 1.2 million tons annually of heavy minerals. However, the procurement of certain capital items, such as an overhead electric cable required to power the Pilivili site, had been delayed. The facilities would, therefore, be supplied with diesel-powered generators until capital items could be ordered and installed as per project scope.

The firm’s second development project, the construction of WCP C, was operating and was expected to be completed within its $45m budget, but final project completion had been delayed owing to the travel restrictions. Carvill said the company was financially positioned to cope with these interruptions:

“We remain financially well-resourced to complete the WCP B move and maintain a strong balance sheet with close to $100m of cash at the end of June”. Kenmare had, however, moved into a net debt position of $52.7m after getting into net cash at the close of its previous financial year. This was after incurring expected project capital costs and a pre-cautionary draw-down of debt in the second quarter.

Carvill said the price for ilmenite had risen for the fifth consecutive quarter in the second quarter but conditions were expected to become “subdued” in the second half of the year “… as the pandemic impacts both demand and supply of titanium feedstocks”. The long-term fundamentals for the firm’s products “remain strong”, he added. Kenmare also produces zircon which is used in the casting and foundry industries.

After recovering from a sharp drop in the wake of the Covid-19 pandemic, shares in Kenmare have trended down about 11% since the beginning of June. They were priced at 196 pence/share in mid-morning trade in London, less than a per cent lower.