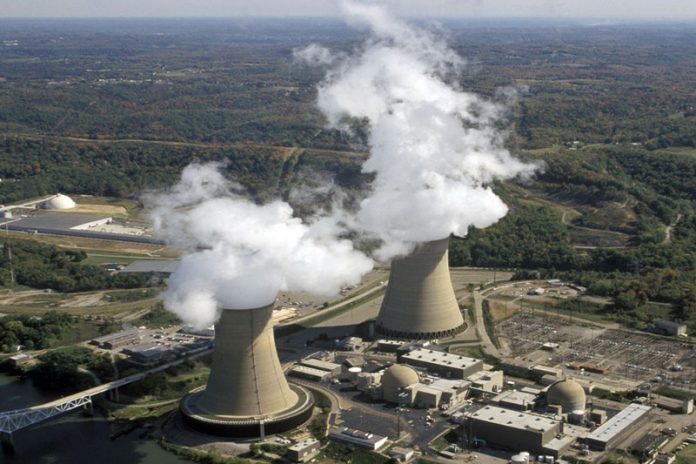 Multi-asset, Africa-focused energy company Kibo Energy notes that completion of preparatory works to ongoing negotiations regarding a power purchase agreement (PPA) with Baobab Resources could not be completed in time to also conclude PPA negotiations by September 30; and therefore the originally anticipated date for the finalisation of a PPA has been extended for a few weeks.

Kibo CEO Louis Coetzee says the company will continue to make significant progress with both its projects in Mozambique.

“The integration study and EPC review were done in record time by our consultants and EPC, despite extreme challenges amid Covid-19 and we now look forward to completing the PPA in the coming weeks.

“The finalisation of this PPA with Baobab is an exciting and significant development for our company and we are firmly focussed on concluding the terms of this deal.”

Kibo Energy has proceeded with several steps to progress ongoing negotiations regarding a power purchase agreement (PPA) with Baobab Resources to supply about 200 MW of energy to Baobab’s Tete steel and vanadium project, in Mozambique.

The Baobab power project, together with Kibo Energy’s Benga power plant project (BPPP), is being developed to produce about 350 MW to 400 MW of baseload electricity.

An advanced draft PPA has been prepared, which Kibo will continue to work on along with Baobab, to expeditiously agree and finalise a final PPA.

As such, three steps have been taken to progress the development, including the completion of a comprehensive integration study to assess the feasibility of a 400 MW combined project for the Baobab Project and BPPP.

In addition, an extensive review by Kibo’s preferred engineering, procurement and construction (EPC) contractor to provide an indicative EPC price to agree on commercial terms in the Baobab PPA has also been completed.

Further, these preparatory work elements, which provide critical inputs to enable purposeful negotiation of a PPA agreement, have been completed over the last two months, despite the ongoing travel and operational restrictions as a result of the ongoing and resurgent Covid-19 situation.