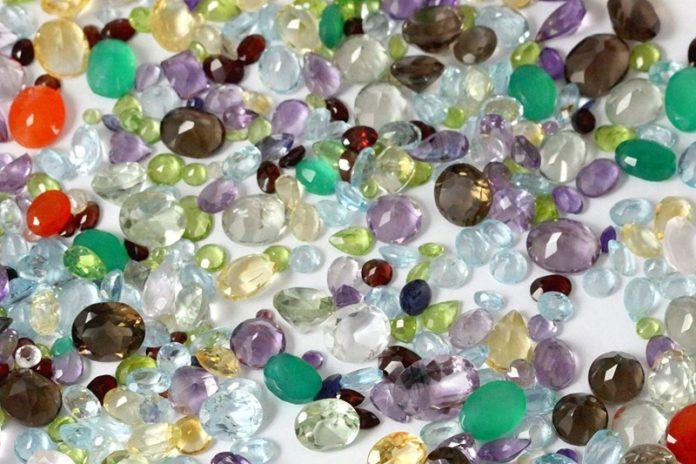 Kudos to government for embarking on a journey to stop gemstone smuggling, as it plans ending illegal trade.

Figures from Nampula authorities estimate that there are nearly 6,000 illegal artisanal mining operations.

These figures reveal that illegal trade of gemstones is thin-skinned in the country and authorities should move carefully to deal with it.

News that the ministry of Mineral Resources and Energy is willing to have denouncers of illegal trade receive monetary compensation or keep some of the product seized by authorities is a welcome development.

Government coffers should be boosted if trade in gemstones is sanitized, eliminating unscrupulous elements.

Currently the treasury has huge losses due to illegal gem trading, though no official figures have been provide to quantify the losses.

We hope that the mechanisms for compensating denouncers being analysed will bear positive results.

Some depots had been set up for the legal sale of precious gems, a development expected to stimulate artisanal miners to join the formal mineral trading circuit.

This should happen with speed to allow a trade that is legal, regulated and taxed. It’s obvious that this three legged approach will bear more positive fruits for both the industry and government.

Government also wants to hold regular mineral fairs to encourage transactions in gems and precious metals on the formal market.

The fairs are to be meeting points for sharing good mining practices, seeking to protect the environment and to ensure that mining is done in a sustainable manner.

All these efforts are being made to produce revenue for the state, as the government prioritises small scale mining.

We wish government all the best in this endevour and hope other stakeholders both private and public will support the noble idea going forward.

The best way to stop gemstone smuggling it is to legalize, regulate and tax whatever thing is being smuggled.