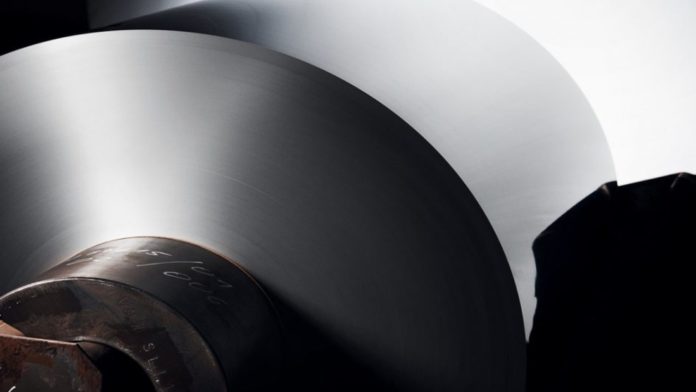 London Metal Exchange (LME) will next year launch a platform to trade low-carbon aluminium mostly produced with renewable energy, marking the first time a metal would be traded based on its environmental footprint in the exchange’s 143-year history.

Aluminium may find itself with an officially recognised ‘green’ tag when a low-carbon version of the metal is given a new trading platform.

LME, a futures exchange with the world’s largest market in options and futures contracts on base and other metals, has now stimulated a low-carbon-metal debate as aluminium requires very high volumes of electricity and is sometimes referred to as being half electricity.

The demand for clean production of energy-intensive metals is intensifying and LME’s move to give special status to ‘green’ metal could put a spotlight on the high-carbon production of many other metal ores and metals, particularly in the post-COVID climate-protecting environment that is strongly emerging. LME’s announcement is seen as a momentum-maker for the global move to decarbonise across the broadest possible front to mitigate climate change.

“The spot trading platform will go live next year, connecting buyers and sellers of aluminium that meet certain low-carbon criteria. The move reflects the growing appetite among companies and investors for disclosure of environmental, social and governance data. It comes after pressure from En+, owner of Russian producer Rusal, for the LME to force suppliers of the lightweight metal to disclose their carbon footprint on the exchange,” a media outlet reported.

Media reported that high-carbon coal-fired power stations would largely provide the electricity for the 63-million tonnes of aluminium expected to be produced this year.

The Sydney- and Johannesburg-listed South32 mining company owns 47.1% of Mozal, while Mitsubishi Corporation Metals Holding GmbH owns 25%, South Africa’s Industrial Development Corporation 24% and the Government of the Republic of Mozambique 3.9% through preference shares. Hydropower is produced at the Cahora Bassa dam, which is used to convert the Zambezi river flow into electricity sent to South Africa.

At the time of going to press, South32 had not yet ascertained the chances of Hillside self-generating its own renewable power to obtain a price premium by producing no-carbon ‘green’ aluminium.

To support the development of the downstream aluminium industry in South Africa, a portion of liquid metal is supplied to Isizinda Aluminium, which in turn supplies aluminium slab to Hulamin, a local company that produces products for the domestic and export markets. Going renewable would be a plus for the entire value chain.

Producers of ‘green’ aluminium, which is made using renewable energy rather than fossil fuels, have been seeking to charge premium prices for some time from industrial customers under pressure to reduce their carbon footprints and lower carbon tax prospects.

Operators of smelters powered by hydroelectricity in the likes of Norway, Russia and Canada are promoting their environmental credentials and stealing a march on others that rely on coal, as South Africa does.

The competitive edge lies not in the metal itself, but the fact that its production requires far lower total emissions of greenhouse gases including carbon dioxide.

A number of producers have been offering low-carbon guarantees on their metal, although they refuse to say how much more they charge for this beyond saying the premiums are relatively modest.

However, those with access to large hydropower capacity believe the tide is turning in their favour.

Demand for ‘green’ aluminium is said to be most pronounced in the automotive, electronics and packaging industries, which need to produce lower carbon goods to satisfy regulators, investors and consumers.

Major investors are emphasising the need for companies to adopt environment, social and governance (ESG) principles more rigorously than ever and the LME’s ‘green’ metal progression dovetails with growing ESG insistence.

“We’ve now moved to the next great emerging challenge of ESG in metals, which is environmental,” LME CE Matt Chamberlain is quoted as saying.

UCT leading an innovative search of mine dust solutions