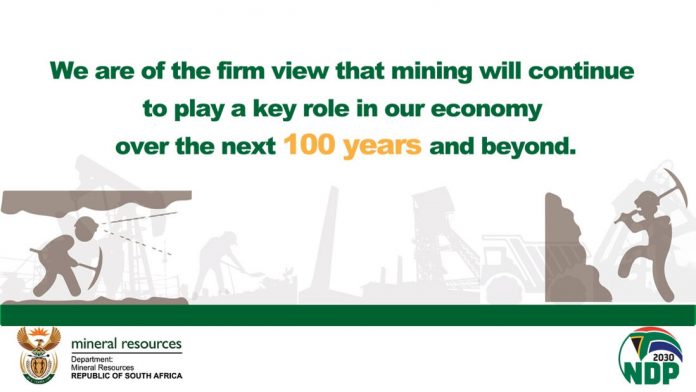 Safety in mining operations is one key area of concern and focus for South Africa’s Mineral resources Ministry.

Speaking at the media briefing and to present the safety statistics which takes account of fatalities, injuries and occupational diseases in Pretoria was Gwede Mantashe, the Mineral Resources Minister.

Despite the number of deaths being on the higher side, in 2017 the industry ended nine consecutive years of falling fatalities in the world’s deepest mines.

“A third of the fatalities were from rock fall incidents and seismic events,” Mantashe said.

Reports further revealed that the gold sector recorded the highest number of deaths at 40 and in 2018, the platinum sector saw a decrease in deaths from 29 to 12.

The ministry further alluded that injuries reduced from 2,669 to 2,350 thereby indicating a 12 percent decrease.

“We will be reporting an improvement but we’re still concerned that people are losing their lives,” David Msiza, chief inspector of mines at the Department of Mineral Resources said.

Not only is health and safety of mineworkers vital to the ministry but to the nation at large as this is critical for sustainability purposes in the mining industry.

Among difficult market conditions South Africa is facing such as soaring labor, power and operational costs, the mines have recorded a major reduction in investments in the recent years.