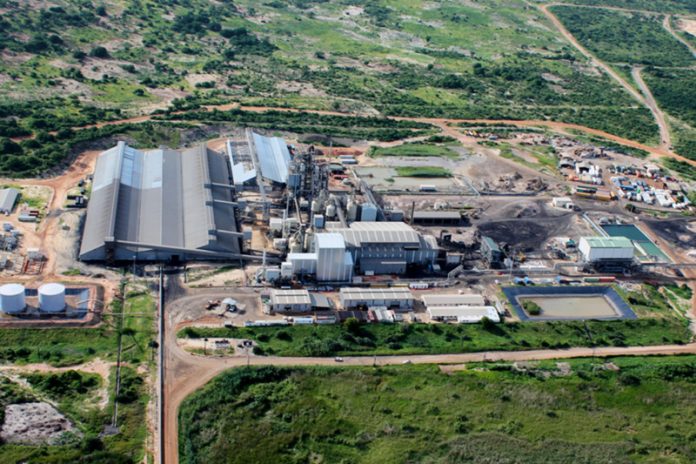 Moma titanium minerals mine’s production volumes decreased across board in the third quarter, with the exception of ilmenite.

He attributed the decrease in zircon output to the increase of intermediate zircon stocks, as ongoing circuit modifications progressed.

Carvill highlighted that in the three months to September 30, Moma achieved record ilmenite production, which had kept the company on track to record its highest ever yearly production of the metal, which would be within Kenmare’s guidance range of between 950 000 t and 1.05-million tons.

“In the product market, Chinese demand for ilmenite is improving again, following a slower period in the last couple of months. The zircon market has performed strongly, with further price increases achieved during the second half of the year,” he added.

Total shipments of finished products during the third quarter decreased by 26% to 208 400 t, which was in line with previous guidance, primarily owing to planned maintenance of the company’s primary trans-shipment vessel.

Shipments were also impacted on by extended periods of adverse weather during the quarter. Both trans-shipment vessels returned to full service in September, with high loading rates achieved.

Kenmare expects shipments during quarter four to be the highest of the year and sales during the quarter comprised 197 000 t of ilmenite, 9