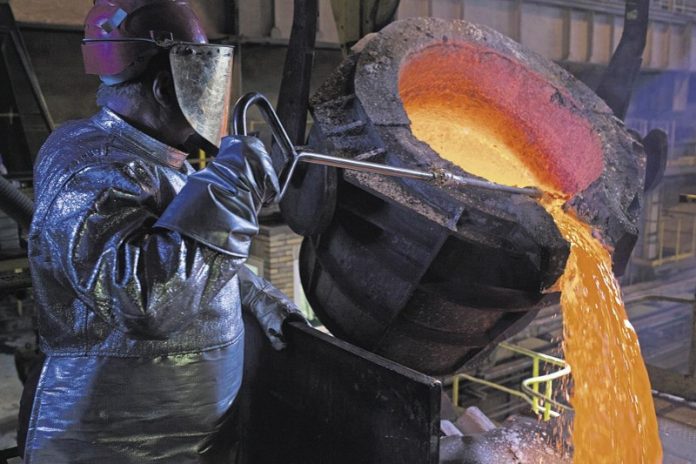 “We delivered record annual production at Mozal aluminium and stronger aluminium volumes overall as both of our smelters continued to operate at their maximum capability,” said South32 Chief Executive Officer Graham Kerr.

He said the group did not achieve the level of consistency that it had expected from its broader portfolio, although alumina, nickel and manganese operations finished the year on a strong note.

In the full year ended June, alumina production decreased by 1% to 5.2-million tonnes, narrowly missing its guidance of 5.3-million tonnes.

Nickel production for the June quarter was up 7% on the previous three months, to 9 700 t.

Manganese ore production rose 2% to 1.3-million tonnes and alloy production was up 23% 58 000 t in the fourth quarter.

Full-year manganese ore production increased by 5% to 5-million tonnes and alloy production decreased by 2% to 220 000 t.

Meanwhile, energy coal production for the June quarter was up 13%, to 7.7-million tonnes, while metallurgical coalproduction remained unchanged between the third and fourth quarter, at 1.4-million tonnes.