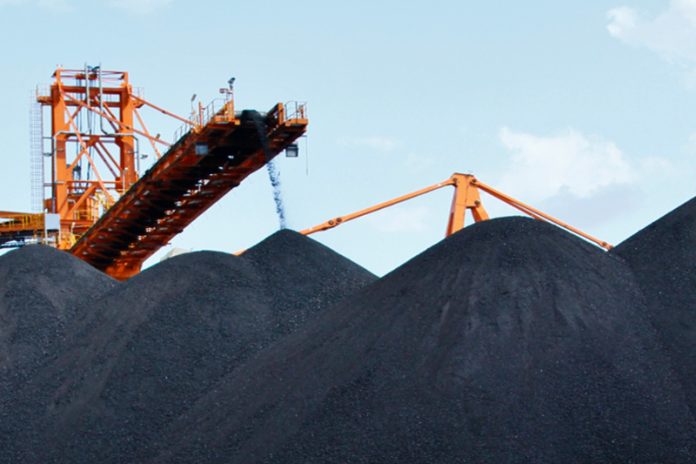 Mozambique has emerged as a global gas player, the country is establishing such strategies for sustainable development through the upcoming approval of a new Local Content Law, which establishes a local content framework and the institutional bodies needed to monitor the outcome of capacity building policies.

In an effort to extend short-term financial gains to long-term economic development, African hydrocarbon producers have been instituting local content policies that promote domestic production linkages, job creation and the participation of small and medium enterprises in the energy supply value chain

In August 2019, the final proposal of Mozambique’s local content law was approved, following five years of discussions between the government and private sector players. The law, which was presented to the Mozambican parliament at the end of 2019, aims to encourage the participation of indigenous companies and the use of Mozambican goods and services in extractive industries.

Local participation is defined as holding up to 15% of the share capital of either an enterprise to be created between foreign and Mozambican persons, or a joint venture to be created between Mozambican persons and the companies contracted by the concessionaires. Companies that are operating in-country will be required to present a local content plan to the relevant authorities on an annual basis, with contracting enterprises required to present a longer-term plan that covers a period of five years. Meanwhile, the import of foreign goods and services is allowed, if the goods or services are not available in Mozambique and if prior authorization has been granted.

The monitoring and management of the Local Content Law will be carried out by a public entity that is yet to be established. This entity will also be responsible for maintaining a database of certified Mozambican suppliers. Goods and services derived from local companies will be subject to certification to be issued by a different public entity, and only then will qualify as official local suppliers. This second public entity will also be responsible for establishing and enforcing the relevant local content requirements, by sub-sector and in accordance with the criteria and procedures to be set by the Mozambican government. Application to Extractive Industries.

Both the current Mozambican Petroleum Law and Mega Projects Law include several local content stipulations, such as mandatory registration of oil and gas companies on the Mozambique Stock Exchange; preference is given to the Mozambican government by the holders of oil and gas exploration rights for the acquisition of petroleum produced in the concession area, and the requirement for concessionaires to obtain Mozambican participation in their share capital between 5% and 20%.

Meanwhile, the mining sector – which is governed by the Mining Law and the Mining Law Regulation – also retains local content elements. For example, the acquisition of goods and services of more than roughly $900,000 must be executed through public tender. Contractors must give preference to Mozambican goods and services when available, and when the price is no more than 10% higher than the price of the imported goods available. Concessionaires are also required to have Mozambican participation in their share capital of between 5% and 20%. Mozambique’s Mining Law is currently being revised by the government and emphasizes the provision of shares to the State in projects within strategic sectors, such as coal mining. The Law also aims to adjust to the new, investment-focused dynamics of the mining industry, aiming to engage private participation in the internal production and processing of minerals. Lastly, mining sector activities are also governed by the Mega Projects Law, which establishes that the State can negotiate participation of 5% during any phase of a mining project, among other stipulations. Mega Projects are considered to be all investment projects authorized by the G government with a value that exceeds approximately $415 million