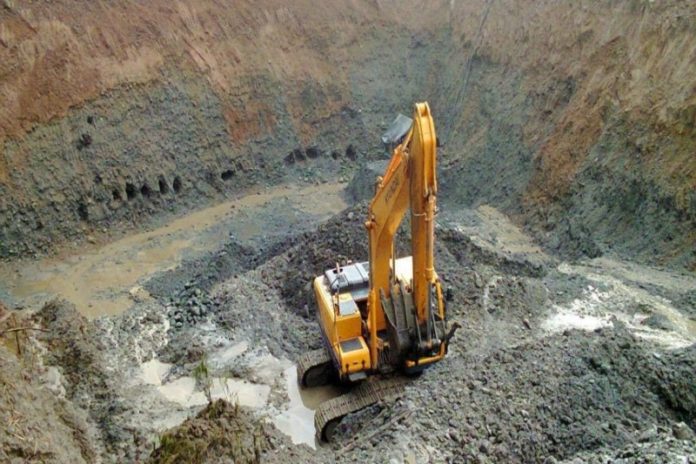 According to the Ministry of Mineral resources and Energy, the minerals seized included rubies with an estimated value of 3 million meticais.

Inspector-general in the ministry, Obete Matine, said there is evidence of involvement of organised crime networks that fund mining operations, transportation and subsequent trade in these products on international circuits.

On a recurring basis, he explained, the extraction of precious stones and metals occurs in concession areas that are invaded by prospectors, some of which are of foreign nationality.

“Invasions are sporadic and occur more often during the rainy season because the precipitation increases the exposure of minerals on the surface, which attracts the illegal miners. In contrast, there are moments that illegal mining slows,” he said.

The non-observance of safety procedures and artisanal methods make illegal mining a risk activity and those involved are prone to accidents that result in fatalities.

Matine said that since the beginning of 2020 more than 30 miners have died buried in various mines across the country, with the most recent case occurring in the Montepuez District in Cabo Delgado province, where 11 miners died in the concession area of Montepuez Ruby Mining (MRM).