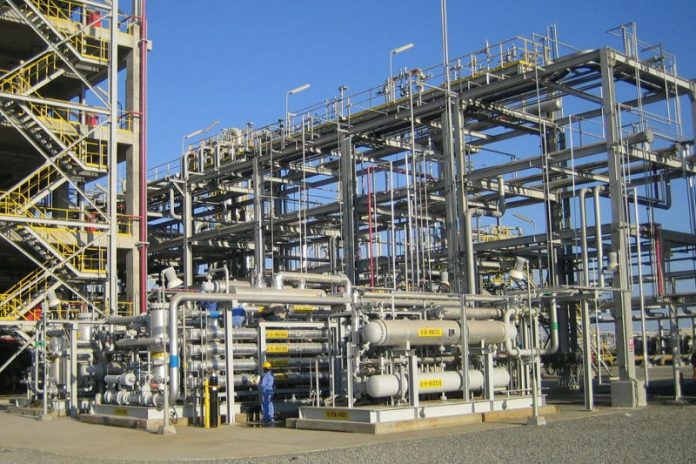 The study of the economic viability of a natural gas refinery in Mozambique is being carried out, said the president of the state-owned Empresa Nacional de Hidrocarbonetos (RNH) recently, who went ahead with this project “to improve the purchasing power of Mozambicans”, according to the local press.

Omar Mithá, who was speaking at the opening of the 3rd meeting of the Joint Cooperation Commission between ENH and China National Petroleum Corporation (CNPC) in the oil and natural gas sector, recalled that the respective public tender was launched last April.

The president of the Mozambican state-owned company said that the objective of this project is to import liquefied natural gas for further refining and subsequent export to neighboring countries without access to the sea, “while waiting for the gas that will be extracted in the basin of Rovuma. ”

The meeting, during which a memorandum of understanding was signed for the staff of ENH, aimed at strengthening the cooperation ties between the two companies, and the Chinese delegation was led by CNCP Vice-President Hou Qijun and integrated representatives of some of the group’s subsidiaries.

During its stay in Mozambique, the Chinese delegation learned the state of the oil and gas sector and visited the Maputo Power Plant, one of the country’s main natural gas consumers.

ENH and CNPC are partners in the Rovuma Basin Area 4 Block, where the Chinese group acquired an indirect stake in 2013 through ENI East Africa.

In May 2016, during the visit of the President of the Republic, Philip Nyusi, to China, the two parties signed an agreement aimed at strengthening their bilateral cooperation in the oil and gas sector.

Mozambique power generation down 8% due to low water at Cahora...