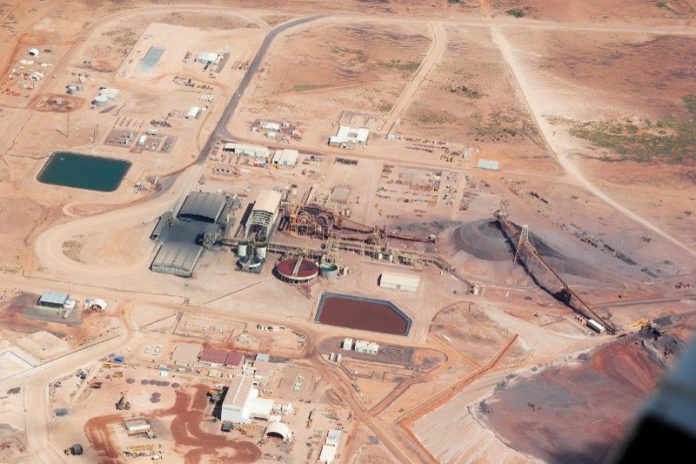 The London based company Ncondezi Energy announced recently that it has extended its commercial deal with Mozambique’s publicly owned electricity company EDM for the development of a 300 megawatt coal-fired power station in the western province of Tete.

Unlike neighbouring coal projects, Ncondezi is devoting itself, not to exports, but to meeting demand for electricity, using its own thermal coal. It is thus, unlike other mining companies in Tete, not dependent on rail and port infrastructure.

The Company is targeting commissioning of the power plant in the second half of 2017 with commercial operations beginning in 2018.

Key to these plans is signing a binding agreement with EDM over the sale of the electricity. So far a conditional agreement has been reached – and the extension of this agreement until the end of the year is necessary as Ncondezi has not yet been able to fulfil its obligations.

In particular, the company must reach a binding agreement with a strategic investor, confirm the Engineering, Procurement, Construction (EPC) and O&M (operation and maintenance manual) arrangements and reconfirm the projects economics.

Ncondezi plans to eventually expand the project in stages to 1,800 megawatts.