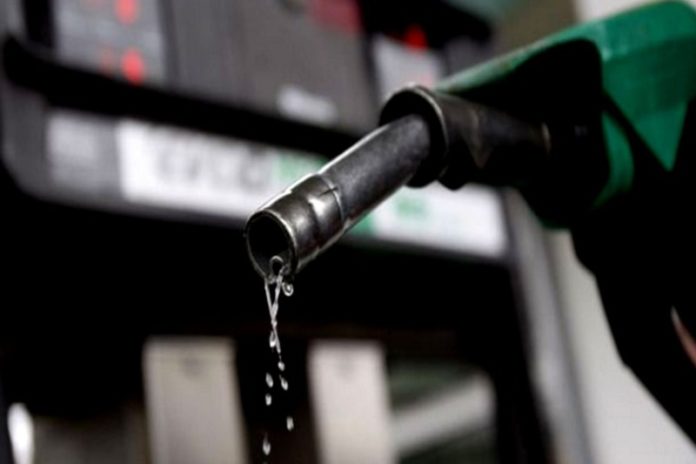 This puts an end to the monopoly on fuel imports of Finergy, a company which proved quite unable to meet its commitments.

Much to the anger of the fuel distribution companies, Finergy did not import bulk supplies of liquid fuels on time. Its contract should have run from June 2019 to December, but it never honoured its promises.

Despite the evident incapacity of Finergy, the government did not cancel its contract. According to “Carta de Mocambique”, in August Imopetro’s lawyers advised against rescinding the contract – although, at much the same time, the Minister of Mineral Resources and Energy, Max Tonela, publicly recognised the delays in the consignments of fuel imported by Finergy, and said the government was monitoring the situation.

As for why Finergy was contracted in the first place, the general director of Imopetro, Joao Macanja, denied that Finergy was technically or financially incompetent for the job. He told the newssheet that “although it is relatively new and not well known on the world market, the company meets all the requirements to be hired”.

It also offered fuel at the low price of 37.24 dollars per metric tonnes. This proved a false economy, when Mozambique had to go to the spot market where it bought diesel for over 70 dollars a tonne. Macanja said that these extra costs will be charged to Finergy.

It is not clear whether the contract with Finergy was formally cancelled, or whether Imopetro is just allowing it to expire.

The fuel supply contract awarded on Friday was put out to international tender and there were ten bidders. According to Imopetro sources, Sahara Energy, a company owned by Nigerian billionaire Tonye Cole, made “the best proposal”.

Sahara has operations across the continent, and has imported fuel for Mozambique before. In the next six months, Sahara should import 960,000 tonnes of refined fuel.