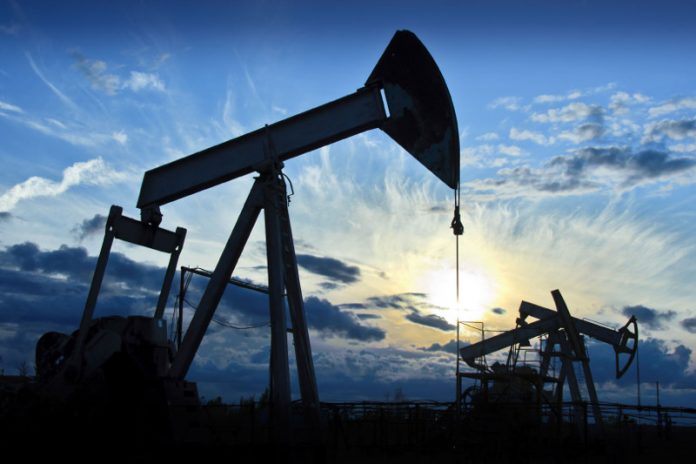 The city of Maputo hosts the “Mozambique Gas Summit” on 19 and 20 October, a conference to take stock of the oil and gas industry in Mozambique, jointly organised by state oil and gas company Empresa Nacional de Hidrocarbonetos (ENH) and event planner CWC.

State-owned ENH announced in a statement that the conference will be preceded by a Local Content Day on the latest developments on local content, including aspects related to legislation and the participation of local companies in the growth of the national oil and gas industry.

The conference will discuss issues such as the state of the oil and gas industry in Mozambique, as well as government priorities in attracting investments in the sector, priority projects in the sector, prospects for new areas of oil and gas research and production, prospects for transforming Mozambique into a gas and energy platform within Southern Africa, among others.

ENH and CWC, a London-based company, reported that the event will feature key players in the oil and gas industry in Mozambique, including government, industry operators, partner companies and financial institutions.