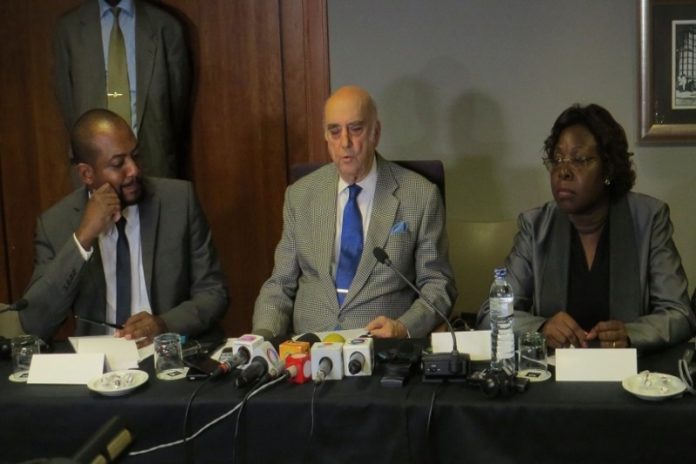 On Monday, Pathfinder published a strategy update alleging that the government of Mozambique had “acted wrongly” in allowing the licenses of the company to be revoked in 2011, without the approval or consent of the company, through a transfer that it claimed had “no legal validity.”

The AIM-traded company claimed that the licenses were 760C and 4623C mining concessions which were transferred to Pathfinder Moçambique, an unconnected company.

It said they were held by its 99.99%-owned subsidiary, Companhia Mineira de Naburi (CMdN), and explained that it had since pursued a multichannel strategy to attempt to recover the licences, including a successful action through the English High Court to confirm the validity of its ownership of CMdN, and through attempts to negotiate a settlement with the shareholders of Pathfinder Moçambique, which was its former local partners.

In 2020, the Mozambique Supreme Court rejected the company’s application to recognise the English High Court judgment, and the company had to date been unable to conclude a negotiated settlement with the former local partners.

The firm said it would seek to engage further with the government of Mozambique, and attempt to recover the licences and advance their development alongside a strategic partner.

Should the company be unable to resolve the matter amicably with the government of Mozambique, the board said it intended to seek recourse to the Mozambique – United Kingdom Bilateral Investment Treaty, with the support of litigation funders.

Pathfinder said it was advised by independent legal counsel in 2014 that the likely remedy from successful treaty litigation would be no less than the return of the licences to its control.

“Having satisfied all conditions prior to initiation of bilateral investment treaty proceedings, and exhausted attempts to negotiate an amicable resolution with the former local partners, Pathfinder has no option but to look to the government of Mozambique to put right the transfer of the licences which we believe was unlawful,” said chief executive officer Peter Taylor.

“It remains our preference to avoid treaty litigation by resolving the dispute through constructive dialogue with the government of Mozambique and to conclude such resolution swiftly.

“Such a timely resolution would allow us to resume development of the licences which, in turn, is expected to deliver substantial associated social and economic benefits to the region through employment, infrastructure, royalties and taxation.”