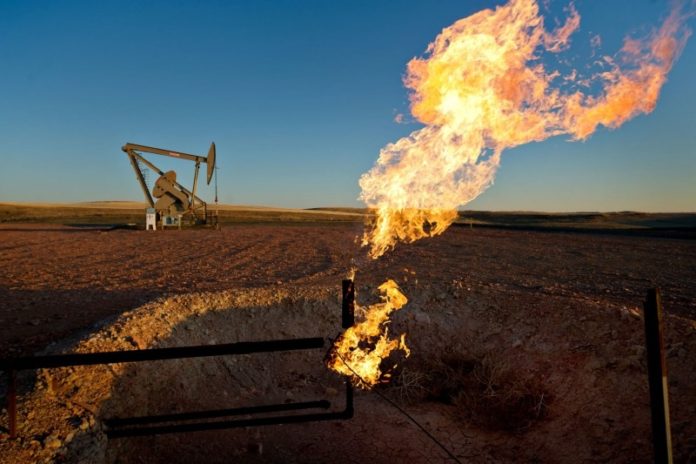 The Southern African Development Community has some of the largest natural gas deposits in the world, and taking advantage of this would improve the region’s energy situation and contribute to the coal-dominated regional energy mix.

Thus, following the development of the Regional Gas Master Plan to unlock the potential of gas in Southern Africa, the region is exploring ways to harness the potential of the massive natural gas reserves that exist in the region.

At their meeting hosted virtually by Mozambique on October 30, 2020, the SADC Ministers responsible for Energy received and considered reports on the high-level implementation plan of Phase I of the Regional Gas Master Plan (RGMP I) and urged the Member States to develop gas infrastructure and markets in the Region.

The ministers also endorsed the roadmap for the second phase of the Regional Gas Master Plan (RGMP II) and commended the Development Bank of Southern Africa (DBSA) for supporting the development of RGMP I. They also commended DBSA and the International Development Corporation (IDC) for offering to support RGMP II.

Following the presentation of the RGMP I to the Council of Ministers at their meeting in Dar es Salaam, Tanzania in August 2019, for implementation of Phase I activities for developing the Master Plan, notable progress has been made on the development of a Regional Gas Programme.

This includes the formation of a SADC Inter-State (Regional) Gas Committee and the engagement of a consultant to develop RGMP I. A Draft Final Report has been submitted as part of the study covering the Supply Assessment and Current Demand Report.

Key recommendations from the engagements done so far include the order to attract capital and investment into the SADC Region to drive the development of the regional gas market and member states are encouraged to play a balancing act in providing a degree of protection to investors while protecting state interests.

RGMP I was developed to map the natural gas supply profile and associated costs to get the gas to targeted markets within SADC, and elsewhere on the continent and across the world. This phase is expected to provide a strategic framework and blueprint to take advantage of available opportunities due to the discovery of commercially exploitable quantities of gas in the SADC region.

The main producers of gas in the SADC region at present are Angola, Tanzania, DRC and Mozambique, although Namibia has recently discovered significant reserves of natural gas offshore and South Africa is rich in shale gas and coal-bed methane gas.

Botswana and Zimbabwe have unconventional gas reserves in significant quantities in the form of coal-bed methane and shale gas.

The east coast of the SADC Region has emerged as one of the brightest spots on the global energy landscape, with large natural gas finds in Mozambique and Tanzania.

Exploration has taken place in other SADC member states although the exact amounts of reserves are unknown for these countries.

It is envisaged that the exploitation of the vast reserves of natural gas, shale gas and coal-bed methane that are available in SADC member states would result in significant job opportunities and contribute billions of dollars to the regional GDP per year.

Natural gas has various potential uses in SADC. It can be used to generate electricity or as chemical feedstock in industrial processes or as fuel for vehicles. Another potential use of gas is in the production of fertilisers.

Therefore, the exploration of natural gas presents a significant opportunity for SADC to address its energy challenges and move forward the Industrialisation Agenda and deepen integration.

Fatality at Moma Titanium Minerals Mine