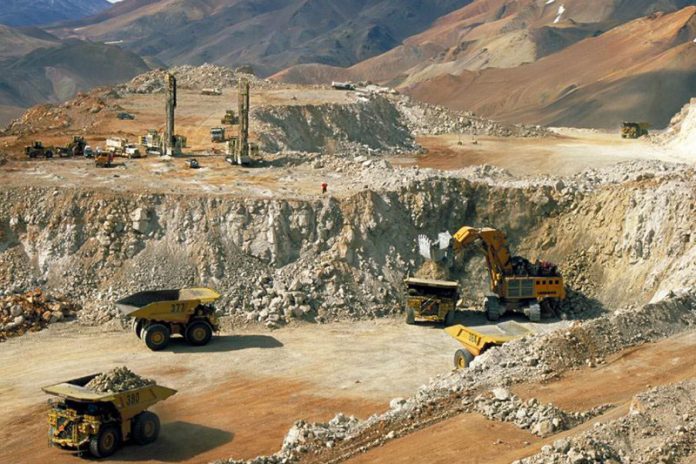 Already the largest shareholder, the Chinese company undertook a detailed due diligence review before making the investment in support of Triton’s aim to develop its graphite project.

In addition, Shandong Tianye Mining is to assist Triton with technical services and marketing in China where demand for expandable graphite has been stimulated by regulations that specify that new buildings must be built with flame-retarding materials.

On the other hand Triton will use the money to fund the completion of the definitive feasibility study for the Ancuabe project.

According to the company the study is on track to be concluded by December.

Ancuabe is one of three graphite projects Triton is developing in Mozambique’s Cabo Delgado province.

The other two are Balama North and Balama South, where Triton holds 80% of unlisted Mozambique company Grafex Limitada, which holds the licences for these projects.

Currently, Ancuabe is being prioritised by the miner because of the high quality of the graphite found there and its location near essential infrastructure.

Ancuabe lies in eastern Cabo Delgado, only some 60 km from the port city of Pemba, whereas the two Balama projects lie close to the province’s western border (with Niassa province).

In March, the company stated that its strategy was the ‘rapid development of the Ancuabe Projectto produce low-cost, high-margin, premium flake-size graphite concentrate while developing a pipeline of projects for supply into the global graphite market’.

A recent scoping study by the Australian junior forecast a net present value of $128-million to $246-million and a payback period (based on a sensitivity analysis) of 2.7 to 4.8 years.

Prospecting has indicated that the Ancuabe deposit has a high proportion of large-flake, jumbo-flake and super-jumbo-flake graphite.