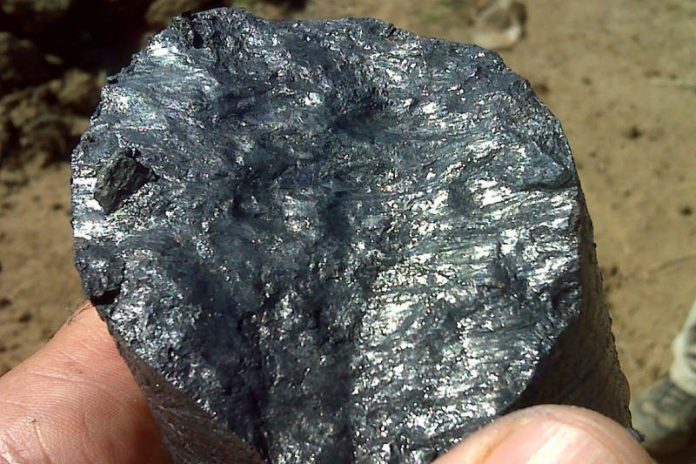 Graphite miner Syrah Resources has told shareholders that 220 roles would be retained at its Balama operation in Mozambique, of which 93% would be national and local, to ensure the preservation of operational expertise and to support the restart of operations.

However, the company said that it would reduce the headcount at its Balama operation by 65% to preserve cash.

Operations at Balama were suspended in late March as a result of the Covid-19 pandemic, and no production was forthcoming from the operation during the June quarter.

Natural graphite sales from the Balama project reached 9 000 t during the quarter, up from the 7 000 t in the previous quarter, however, the company said that the immediate-term market conditions remained weak and that the timing of a restart of operations at Balama was uncertain.

As a result, the company is undertaking labour restructure at Balama, along with other actions in a bid to preserve cash during the period of suspended production, while also retaining operating and marketing capabilities to restart production once travel restrictions have been lifted and an improvement in end-user demand has been observed.

Initiatives to preserve cash during the period include minimising or deferring capital works and further negotiating key contract costs.

The cost reduction measures are expected to reduce cash outflows at Balama to around $7-million a quarter, with a one-off implementation cost of $1-million to be incurred in the third quarter of this year.

Syrah on Thursday said that the lead time to restart production post the implementation of the labour restructures is expected to be two to three months, reflecting the time required to re-establish a full complement of labour to operate Balama.

MICROMINE Africa boosts Software offering with the launch of the subscription...