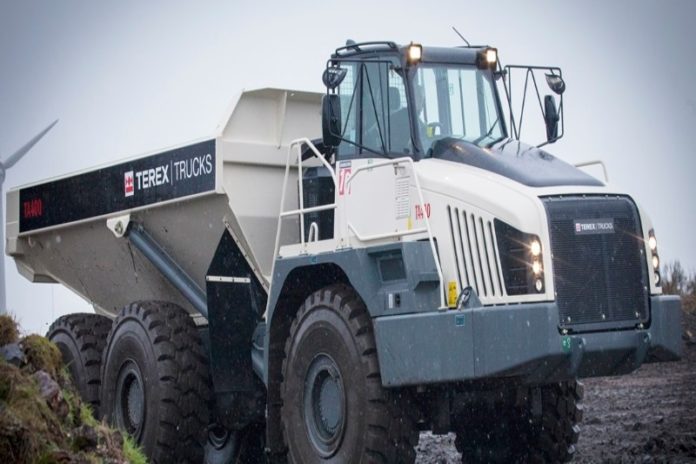 With the economy and the construction sector set to grow at a steady speed in Belgium, the Netherlands and Luxembourg over the next few years, Terex Trucks is expanding its operations and bringing its TA300 and TA400 articulated haulers to even more customers throughout the region.

The Benelux region is an important market for Terex Trucks – that’s why the articulated hauler manufacturer wants to bring the TA300 and TA400 to even more customers in the region.

The construction sector in the Netherlands is predicted to grow around 5.5 percent in 2019 – representing the segment with the largest expansion within the Dutch economy. The Belgian construction industry is also expected to grow by 5.1 percent and reach €75 billion (£76.4 billion) by 2022. Both countries benefit from a relatively strong public construction sector which is driven by the demand for office and residential buildings. This is also the case in Luxembourg, where the government aims to build more than 2,500 new housing units by 2025.

The Benelux region is an important market for Terex Trucks, the Scottish articulated hauler manufacturer – not least because of its stability.

The economy is growing steadily: in 2018, the GDP increased by 2.6 percent in the Netherlands, against 1.6 percent in the eurozone, and economic growth is expected to remain stable over the next few years. Looking to capitalise on this momentum, Terex Trucks has recently appointed the Matermaco Group as its new dealer for the Benelux region.

“With public works, machine reliability is crucial and with almost 70 years of hauling heritage we know how to create robust, durable articulated haulers. The TA300 and TA400 can help increase productivity on construction sites, while ensuring low cost per tonne and maximum return on investment for customers.”

It is equipped with true independent front suspension as standard, resulting in excellent traction control and operator comfort.