Home Featured News Thompson appointed to the helm of Rio 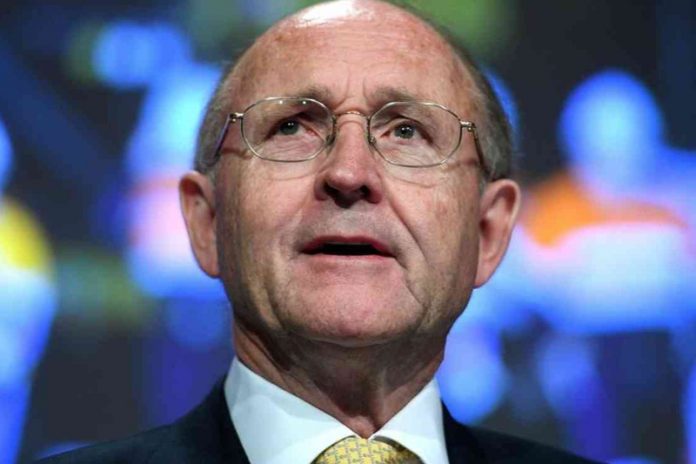 Rio Tinto has named industry veteran Simon Thompson as chairman after shareholders rejected a plan to install a renowned dealmaker — reinforcing an industry-wide investor drive for higher returns and caution over project spending.

Thompson, 58, a Rio director since 2014 and previously an executive director at Anglo American, will succeed Jan du Plessis from March 5, London-based Rio said in a statement.

Du Plessis, who’s held the post since 2009, is stepping down after taking up the same position at BT Group.

The mining sector is under pressure from big investors and hedge funds to keep a tight grip on capital spending and boost shareholder returns as earnings rise, following a failed mergers and acquisitions spree sparked by the commodity boom.

Investors are likely to back Thompson’s plan to continue a cautious strategy, with many still wary of the sector’s legacy of botched mergers and acquisitions, including by Rio.

“A seemingly conservative choice is certainly going to be very positively received in our view,” Adrian Prendergast, a Melbourne-based analyst at Morgans Financial said.

Rio, the second-biggest mining company, will seek to lead the industry in cash returns to shareholders and lowered guidance for 2017 capital expenditure to less than $4.5-billion, from an August estimate of about $5-billion, the producer said.