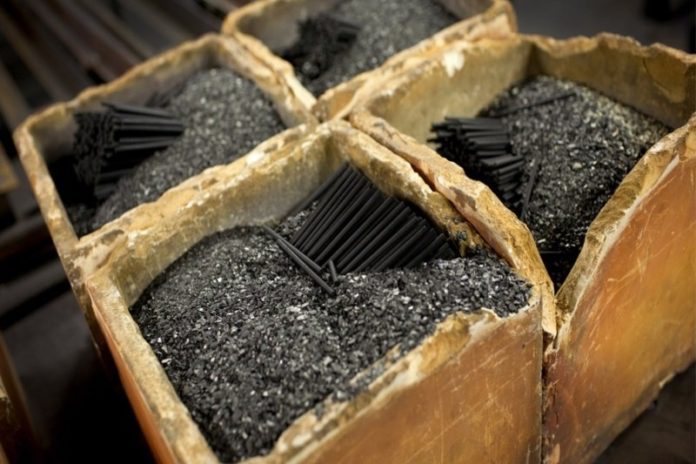 Graphite developer Triton Minerals is optimistic about securing financing for its Ancuabe graphite project, in Mozambique.

Triton told shareholders on Friday that a range of its Chinese partners had informed the company that their business in China was returning to more normalized levels following the country’s response to the Covid-19 outbreak.

“Now that China appears to be returning to business as usual, discussions with financing institutions will accelerate, working towards enabling construction to commence in the near term,” the company said in a statement.

A definitive feasibility study on the Ancuabe project estimated that it would require pre-production capital of $99.4-million to build a mine that is capable of producing about 60 000 t/y of graphite concentrate.