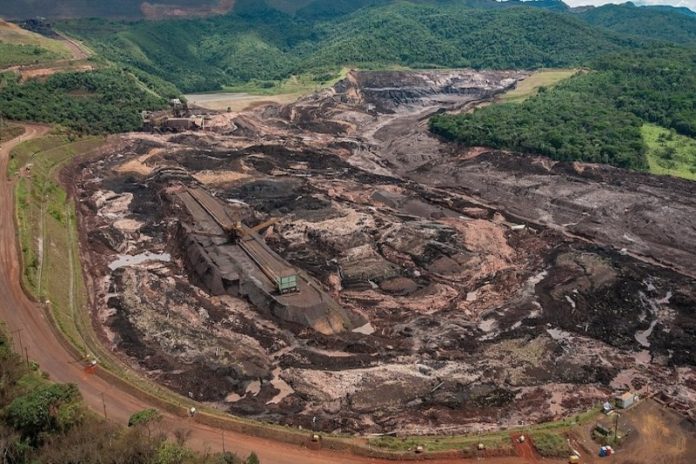 In its recently released report ,’Vale’s Performance in 2019’, Brazilian mining major Vale stated that it had to take an impairment charge of $1.691-billion last year on its Moatize coal operation, in Mozambique. Moatize, majority-owned by Vale and located in the western province of Tete, is the group’s only coal operation. Moatize produces both metallurgical and thermal coal. “In the coal business, the re-evaluation of the expectations related to the yield of metallurgical and thermal coal in the operations in Mozambique, the review of the mining plan, which led to a reduction in the proven and probable reserves, and the lowering of the long-term price assumption” were the causes of the impairment, said the report.

Moatize’s adjusted earnings before interest, taxation, depreciation and amortisation for 4Q19 were negative $186-million, $14-million lower than the 3Q19 figure. Again, this fall was the result of a decline in production (which cost $13-million) and the fall in prices (another $8-million). However, these declines were partially offset by costs being cut, also by $8-million. “Vale reviewed its business plan [for Moatize] in 2019 and expects that the new mining plan and operational strategy for the processing plants will produce sustainable results starting the second half of 2020.”

In its report, the miner also considered the reasons for the fall in coal prices and the likely prospects in the near future. Average seaborne coking coal prices in 2019 were 15% down on 2018. In 4Q19, these prices were 13% below those achieved in 3Q19. These falls occurred mainly because of circumstances experienced in the second half of last year. These included, in India, reduced infrastructure and housing spending as a result of a longer monsoon period, as well as a fall in consumer sales and car sales; in Europe, high carbon prices, high raw material prices, and weak car sales (because of worries about trade) resulted in weak margins for the steel industry and led to the shutting down of a number of blast furnaces; in China, a fall in the prices of both coke and coking coal; and in Japan, the end of construction for Olympic Games venues and weak car sales led, which led to lower crude steel production. On the other hand, Australia was able to provide a steady, undisrupted supply of coking coal.

“[The] seaborne coking coal market should remain bearish on prices, mainly owing to lower-than-expected growth in Indian steel demand and emerging uncertainties as a result of the coronavirus in China,” stated the report. “Support can be seen from growing demand for coking coal with [the] commissioning of new blast furnaces in South-East Asia.”

As for thermal coal, the average Richards Bay free-on-board price for 2019 was 27% down on the price for 2018. However, for 4Q19, it was 40% up on 3Q19. The factors at work included higher carbon prices in Europe; lower liquefied natural gas prices as a result of a 12% increase in supply, as well as warmer winters; an increase in alternative electricity generation sources in China, Europe, Japan and South Korea, including hydroelectricity, nuclear and renewables; reduced demand in India (because of the longer monsoon); reduced demand in China because of warmer winters, leading to increased stockpiles; and a 10% rise in Indonesia’s production of thermal coal.

“Thermal coal market sentiment remains negative owing to the same drivers observed in 2019 and added uncertainties around the coronavirus, impacting on industrial demand and power generation in China,” it said.

Bell and Lonagro team up in Mozambique, Malawi