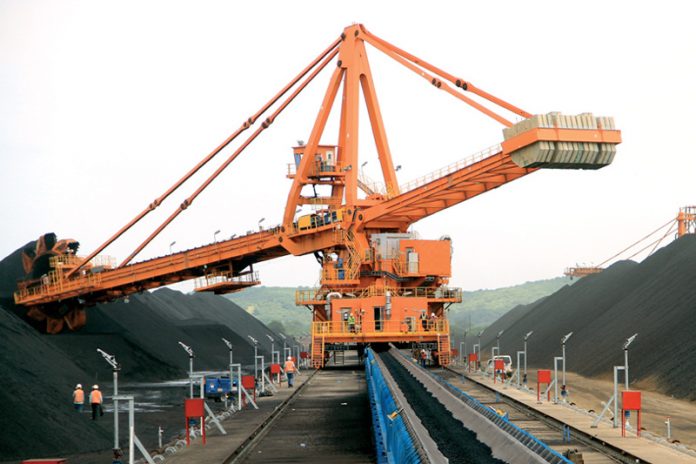 Vale Moçambique’s production target for its Moatize coal operation this year is 13-million tons of both metallurgical and thermal coal.

Rogério Sendela, Vale executive told journalist that the mine had produced some ten-million tons during the period from January to October, compared with the 5.9-million tons mined in the same period last year.

He expressed confidence that the production target for this year would be met.

Sendela said the great increase in production was being made possible by two major infrastructure developments which had come into operation at the end of last year – the mine’s second coal handling and processing plant, and the inauguration of the railway line to (and the associated coal terminal at) the Port of Nacala.

Prior to the commissioning of the Nacala line (owned and operated by the Corredor Logístico do Norte – CLN – or North Logistics Corridor, consortium, in which Vale has a significant but minority shareholding) the mine had to use the Sena Railway to the port city of Beira to ship its production.

The Sena line lacked capacity and frequently suffered damage during the rainy season.

Joint Venture to mine Alluvial Gold