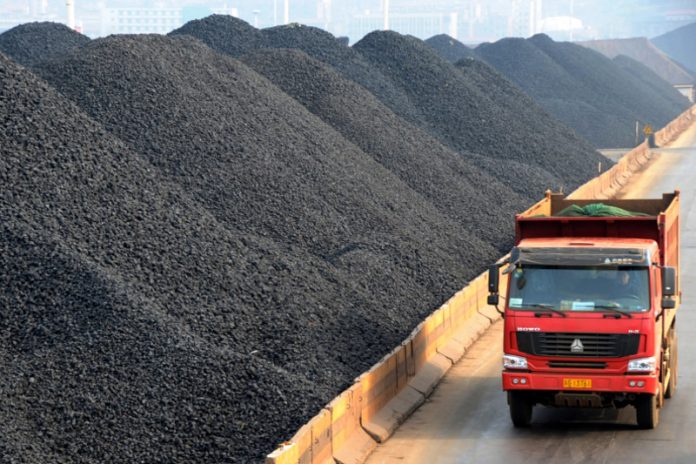 Residents of Nhanchere neighborhood in the village of Moatize have brought to halt operations at Moatize Mine located in Tete province of Mozambique.

This follows observation of excessive dust, noise from explosives and approaching machinery from the mine which is less than 300 meters from the residences.

All operations at Moatize ll mine which is owned by company Vale Moçambique came to stand still for a period unknown when a group from the Nhanchere neighborhood invaded the minaret.

In a brief meeting with the protesters Vale assured that the machines will not stop snoring at that mine before consensus is reached.

Meanwhile, the protesters threatened to set fire to the machinery if the promise made by the minaret is violated.

Bank of Mozambique introduces measures to offset devaluation of the metical