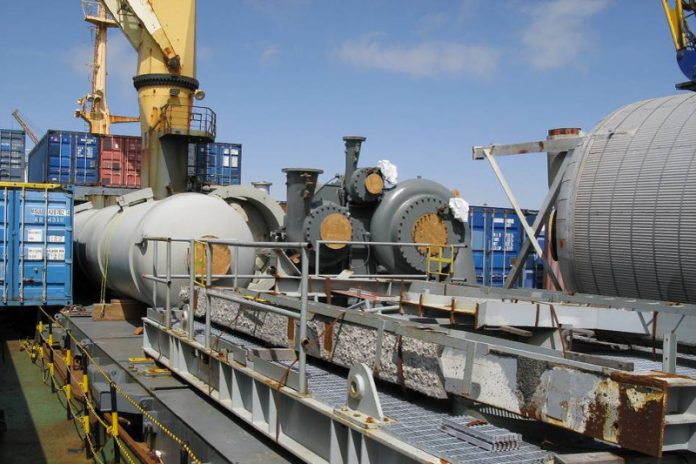 Aim-listed Xtract Resources has completed a review of its Manica project, in Mozambique, as part of an overall review of the company’s position relative to its various projects.

The review concluded that Xtract should develop Manica solely on an openpit basis, with plans for a potential underground mine dismissed.

According to a statement released by the company on Thursday, this decision was based on the need for crown pillars in underground developments, which would sterilise a significant portion of the resource.

Weak wall rock conditions underground were also expected to require backfill, which would have a serious adverse effect on underground operating costs.

“I am pleased to report that the Manica project shows all the signs of a robust openpit gold mining project which can be developed by us or with others, whichever route provides the best shareholder value against risk. We are currently reviewing these options,” said chairperson Colin Bird.

He added that the exploration potential, if it met with success, could lead to an extended mine life with the processing plant paid for.

Meanwhile, as part of an update to the project’s definitive feasibility study (DFS), a reoptimisation process has been completed setting a target of 480 000 t/y with an estimated average grade of 2.26 g/t.

The reoptimisation indicates a positive return for the revised strategy and the net present value will be determined during the DFS update.