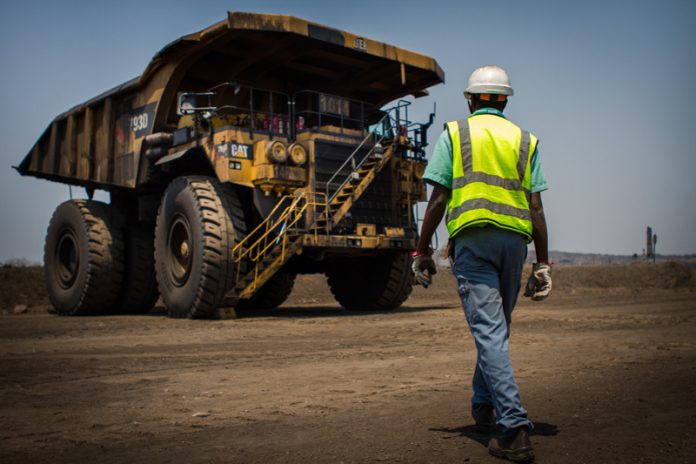 Mining company Omnia Mining has begun exploration for gold in alluvial deposits in the western half of the concession that Xtract Resources holds in Mozambique’s Manica province, the concessionaire said in a statement released on Thursday.

Omnia Mining and Moz Gold have exclusive rights to explore the western half of the mining concession, while Sino Minerals Investment Company has the eastern half.

These contracts are valid for a period of 10 years or until alluvial deposits are exhausted, with a five-year extension if deposits have not been exhausted.

The signed contracts stipulate that the gold mining companies must make monthly payments to Explorator, Lda, according to the amount of gold extracted.

Sino Minerals began processing alluvial materials at one of the processing centres on 7 October, with Xtract Resources, a company listed on the London Stock Exchange’s alternative investment market, expecting the Mozambican subsidiary to start making revenues next November.