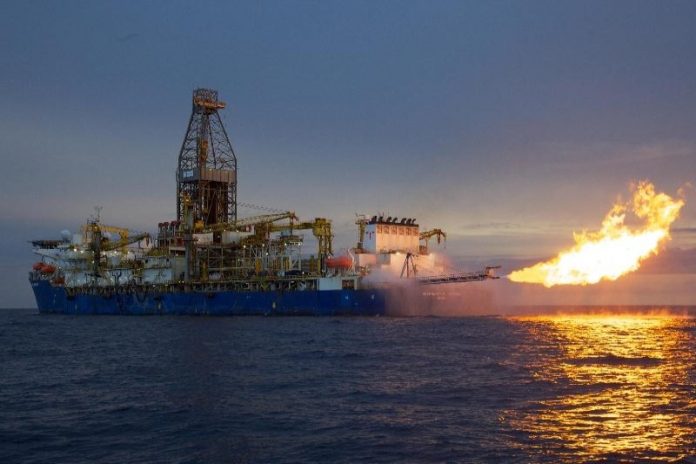 With the delay of the Final Investment Decision (FID) expected for the first quarter of 2020 due to covid-19, Mozambique-registered companies have stopped earning the amount agreed for the purchase of products and services in the national economy, Mozambican Hydrocarbon Company ENH says.

This is because of Exxon Mobil, the U.S. oil giant, and its partners in the LNG (Liquefied Natural Gas) (LNG) project of Rovuma Basin Area 4, scheduled 2020 as the year of their project (FID).

The Covid-19 pandemic, however which devalued the price of natural gas on the international market, led the multinational corporation to postpone its decision until a date that has yet to be confirmed, as the crisis continues to sow confusion in the field.

In its Report and Accounts for 2020, the Mozambican Hydrocarbon Company (ENH), the state’s business arm in the country’s oil and gas sector, says that the postponement of the company and partners’ FID will certainly have a negative impact on Mozambique.

“This situation will have a negative impact for the country since around US$2 billion was expected to be spent in the Mozambican economy,” the ENH report reads.

Exxon Mobil delayed the FID for the Rovuma LNG project in Mozambique in April, six months after taking an Initial Investment Decision of around US$520 million for preparatory activities to be carried out prior to the start of the initial phase of construction of the natural gas liquefaction platform.

At a time when it was expected that the Rovuma Basin FID would be taken next year, the Director-General of Exxon Mobil in Mozambique, Jos Evens, speaking at a gas seminar held in late October, displayed some uncertainty, allegedly because the decision would depend on how the market develops in the coming months and years.

The Rovuma LNG project is being carried out by the Mozambique Rovuma Venture (MRV) consortium, led by Exxon Mobil, and plans to produce, liquefy and commercialise natural gas from three reservoirs in the Mamba complex, located in the Area 4 block in the Rovuma Basin, two of which border neighbouring Area 1. The Project Development Plan foresees LNG production of 15.2 million tons per year.

In addition to Exxon Mobil, Mozambique Rovuma Venture (MRV) comprises Eni and CNPC, which together hold a 70% interest in the research and production concession contract, with Galp, KOGAS and ENH EP each holding a 10% stake.

ABB has been hired to power the Mozambique LNG project