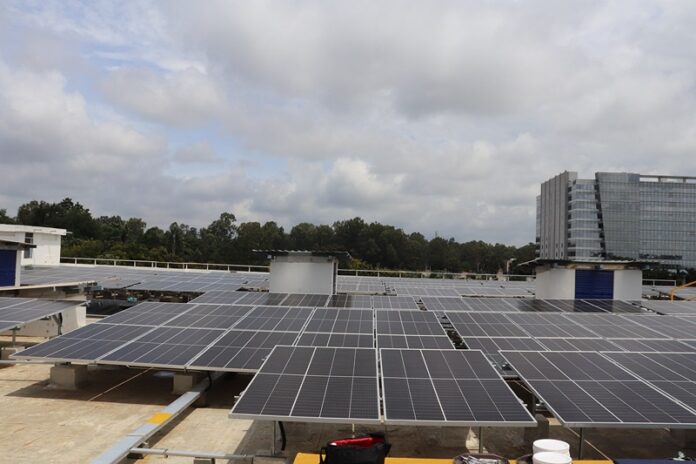 Updates on the solar photovoltaic and battery energy storage system (BESS) project in Tete, Mozambique, which is being carried out by Ncondezi Energy Limited’s wholly owned green energy subsidiary, Ncondezi Green Power Holding Ltd., have been made available.

The Ncondezi mining concession 5967C, which spans more than 25,000 hectares in the districts of Moatize and Chiuta in the Tete Province, is where the Solar Project will be situated. The project has a capacity for solar PV generating more than 5,000 MW. With similar climatic conditions and a generation potential of about 500 MW each, three preferred site options have already been found.

Ncondezi Green Power Holding Ltd (NGP) recently launched a feasibility study for a 300MW solar PV power plant as well as a BESS. The feasibility study, which will be led by WSP Group Africa Ltd, requires approximately 4 months to complete. The feasibility study will take a modular design approach to the Solar Project allowing for greater flexibility, including the potential for a scaled development programme of 30MW, 60MW, 100MW, 200MW and 300MW.

Ncondezi Chief Executive Officer, Hanno Pengilly, said: “The Solar Project represents a significant opportunity to further define the project and crystalise additional value for shareholders. The Company has taken measured steps to get to this point, including the completion of a pre-feasibility study and positive engagement with Mozambique authorities.”

It is the intention that the Solar Project will connect to the Mozambique grid with target power off-takers in Mozambique and the Southern African Power Pool (SAPP). The solar project is uniquely positioned to fast-track first power to the grid as early as 2024, leveraging the existing advanced stage development work from the company’s 300MW thermal power project, which is expected to significantly cut development costs and accelerate project delivery with first power potentially on the grid by 2024.

The company will use existing long lead time work streams already completed or at an advanced stage. The company believes this will reduce the development timetable by 6 to 12 months. The estimated pre-money net present value of the project is between $60 million and $65m with expected fully diluted cash flows of between $130m and $180m over a 25-year period. The working capital position is extended to October 2022 subject to the successful completion of the restructuring and taking into account the working capital requirements of the feasibility study.