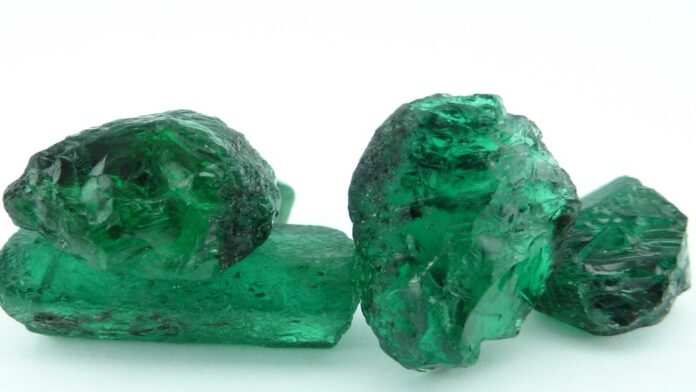 Millions of people in Africa rely on artisanal and small-scale mining for a living, but the sector cannot be universally endorsed if it is dangerous, illegal, or unprofitable for minerals.

Sean Gilbertson, CEO of the Gemfields Group, was one of the panellists on the third day of the Mining Indaba in Cape Town and expressed this viewpoint. He spoke at a panel discussing the legal status and legitimacy of artisanal and small-scale mining (ASM).

“Our view is a less popular one. We believe a country’s resources should be managed by suitably qualified persons. There are instances where we don’t think ASM should be allowed,” said Gilbertson.

Gemfields owns two mines in Africa – one in Zambia and one in Mozambique. At the Montepuez ruby mine in the northeast of Mozambique within the Cabo Delgado province, there are between 50 and 200 illegal miners per day.

“It cannot be allowed where there is a high risk of injury or death. For instance, some of the shafts that are dug are half a metre wide, one metre across and 15 metres deep. The risk of shaft collapse is extremely high, and we are regularly called out to help miners that are trapped.”

Similarly, where criminal syndicates are involved or when role players exploit the sector to avoid following the proper channels, ASM activity should not be legalised, he said.

“Very often in Mozambique we see criminal syndicates who bring in vulnerable and impoverished people from far away towns and even neighbouring countries to do their work.”

Estelle Levin-Nally, CEO of Levin Sources, who facilitated the panel discussion, asked panellist Edward Bickham from the World Gold Council who the people in the AMS industry are. According to Bickham, the sector ranges from individuals who mine for a couple of weeks to operations that are partly mechanised.

“The risk profile (of ASM) unfortunately gets the most coverage – human rights violations, corruption at governance level. These can be mitigated by bringing ASM miners into the formal mining sector. They play an important role in the mineral economy and the development of communities in Africa.”

Panellist James Nicholson, head of corporate responsibility at Trafigura, also called for the inclusion of ASM into responsible mineral supply chains. “When ASM is uncontrolled and unregulated it is dangerous, and people die every day simply to scratch a living. It doesn’t have to be this way.”

According to Nicholson, governments, civil society and large-scale miners should come together to understand the reality on the ground for ASMs. “It has always been part of the metals supply chain. Our interventions can be straightforward and simple: capacity building, optimising logistics and giving them a social licence (to operate).”

Dr Sven Renner, Manager of Extractives Global Programmatic Support at the World Bank, said artisanal mining is Africa’s most important income generator second to agriculture. “But artisanal miners are extremely exposed to fluctuations of demand (of minerals). And this has a direct impact on livelihoods.”

For the biggest part, access to finance and land are significant challenges in the ASM sector. “It is complicated to give ASMs security of tenure because many of the miners move around.”

The World Bank encourages governments to consider decentralising the administration of the small-scale mining sector, which allows for the provision of micro-financing and off-taking arrangements. This regional approach has been successful in Latin American countries, such as Peru and Chile.

Renner said the harmonisation of taxes should also be considered as a way of avoiding smuggling.

Mining sector’s evolution is in tandem with global demand for increased...

Operations at Montepuez Ruby Mine still continuing despite attacks near the...