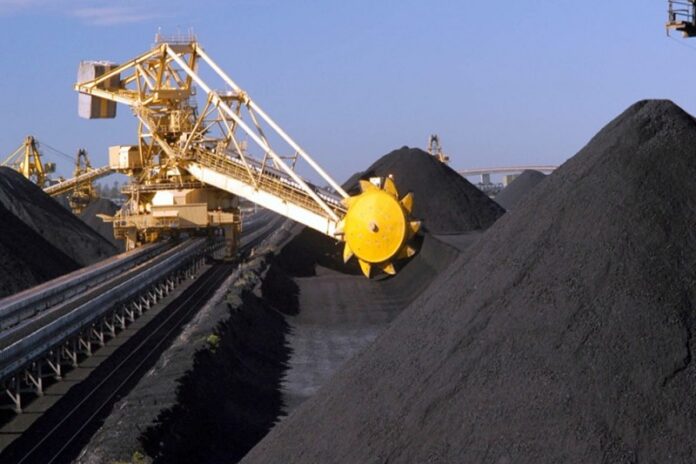 Vulcan Resources, a subsidiary of the Jindal Group, pledged on May 5 to continue coal, in the western Mozambican province of Tete, as well as to operate the Nacala Logistics Corridor, a railway that connects Moatize, Malawi, and the mineral port of Nacala-a-Velha, on the coast of Nampula province.

Vulcan Resources paid US$270 million to Brazilian mining giant Vale for the Moatize mine and the Nacala Logistics Corridor.

At an audience granted by President Filipe Nyusi to Vulcan Management, the company promised to keep the businesses running and to make new investments.

The Minister of Mineral Resources and Energy, Carlos Zacarias, told reporters that the audience was an opportunity for the Vulcan leadership to introduce themselves to the President and brief him on their plans.

He added that Vulcan’s purchase of Vale’s assets included commitments to keep the current workforce in their jobs and to make the investments necessary to improve the operations. Zacarias also confirmed that the sale will result in the payment of US$20 million in capital gains tax to the Mozambican state.