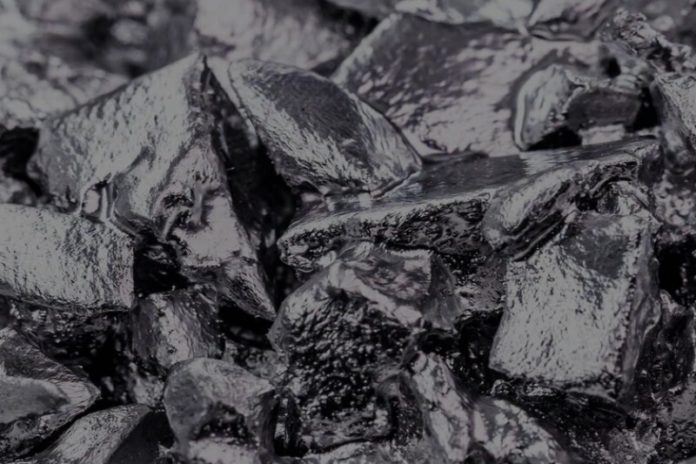 Kenmare Resources’ managing director has stated that the company’s titanium mineral mine in Mozambique has sufficient resources to support production for more than 100 years at current rates and that the company has no plans to seek licenses elsewhere.

Michael Carvill was speaking as the Dublin and London-listed mining company announced record half-year profits of $48 million, up 278 per cent from the previous year, thanks to higher production and shipment volumes.

Titanium pigment is used in a myriad of consumer products while titanium metal is used widely in the aerospace and medical implant industries.

Kenmare reported a 51 per cent increase in revenue for the six months to the end of June to $178.2 million as sales volumes rose 44 per cent and sales prices increased by 5 per cent.

The strong performance saw the company increase its interim dividend to 7.29 US cents per share, more than triple last year’s equivalent.

Mr Carvill said Kenmare’s results were driven by a pick-up in global economic activity post-Covid and a shortage of titanium supplies generally.

He linked the shortage of supply to a sustained period of low prices for titanium pigment and feedstocks, which typically trigger lower levels of investment.

Mr Carvill told The Irish Times that the company had “no M&A (mergers and acquisitions) plans” outside of its Moma mine in Mozambique, which he said, had a sufficient resource base to last it 100 years.

In its results, Kenmare said production of all finished products increased due to a 43 per cent hike in heavy mineral concentrate production.

Ilmenite production was up 52 per cent at 559,000 tonnes. Despite ilmenite recoveries being slightly lower than expected, production set a new quarterly record in the second quarter and recoveries have now returned to expected levels, it said.

Last year the company moved its mining infrastructure 23km along a purpose-built road from its previous mining area at Namalope to a new high-grade ore zone called Pilivili. The operation – the largest on-land infrastructure move ever undertaken in Africa – has facilitated the increased production this year.

“I am delighted to see the capital investment and the hard work of our teams over the last three years generating significant increases in production and sales volumes,” Mr Carvill said. “ This is also translating into higher profitability.

He said the company remained confident in the outlook for annual production and reiterated its guidance of 1.1-1.2 million tonnes of ilmenite in 2021.

“Market conditions for titanium feedstocks remained strong in H1 2021, with pricing strengthening quarter on quarter. The outlook for zircon has also continued to improve, with price increases during the half and continuing into H2 2021 to date.”