Home Local News Illegal mining in Mozambique will not be solved through police operations, judicial... 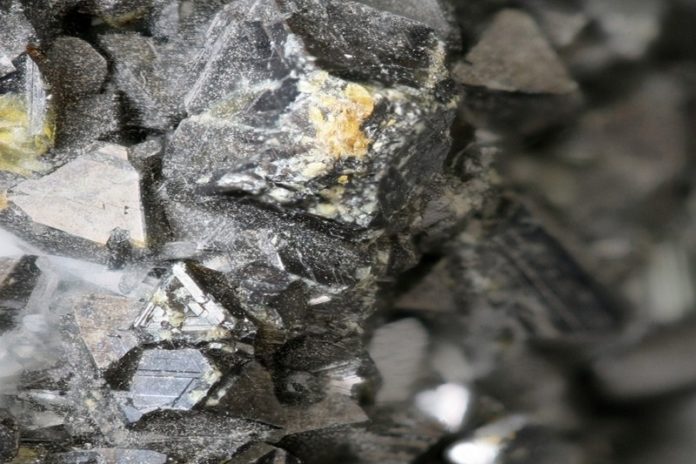 Because youths engaged in illegal mining are being arrested and convicted, the fight against Islamic extremists in Mozambique could take a nasty turn if rubies become the new frontier of conflict.

“The persistence of illegal mining in the area under concession to Montepuez Ruby Mining (MRM) reveals that the problem will not be solved only through police operations and/or judicial processes,” according to a report by the Centre for Democracy and Development (CDD).

“In fact, solutions that involve the use of security forces and the deprivation of liberty can, on the one hand, negatively affect relations between the concessionaire and local communities and, on the other, lead to the radicalisation of young people involved in illegal ruby mining.”

MRM is owned by Gem Fields Group, a London headquartered company. Its biggest operation is the Montepuez ruby deposit in Cabo Delgado.

Cabo Delgado is already a hotbed of conflict because of oil and gas under the control of TotalEnergies, a French firm.

The cause of insurgency in Cabo Delgado is primarily the sidelining of locals, mainly the youth in economic activities.

As such, youths are radicalised primarily because of a lack of economic options.

CDD said that, for MRM to operate freely, there’s a need for a stakeholder understanding, which it calls a “social license” or else there will be clashes.

“Only by engaging in dialogue with local communities will the concessionaire be able to obtain the ‘social license’ to continue mining the Namanhumbir ruby mine without incidents of illegal mining,” CDD said.

Fears of potential radicalisation of youths came about when illegal miners ended up in court.

The two illegal miners, Mbonda Macesse and Manuel Pedro, were each sentenced to four years in prison.

Thereafter, in a statement, MRM said it welcomed the court’s decision and they would continue to work with law enforcement agents to protect their investment.

“Montepuez Ruby Mining will continue to work closely with the authorities to ensure that those found engaging in illegal ruby mining in its concession are dealt with in accordance with the law,” MRM said.

But CDD said in response to the imprisonments that “investing in their repression and imprisonment can contribute to the creation of a sense of revolt, thus increasing the risks of vulnerability to recruitment by extremist groups that carry out attacks in northern Cabo Delgado”.

The ruby mine is located in the southern part of Cabo Delgado.

Since 2017, the area has been home to people displaced by the conflict in the northern parts of Cabo Delgado and has hardly seen any clashes.

But the sudden developments are breeding ground for insurgency and recruitment.

Since MRM began mining in the area in 2011, the company has officially raised R11 million.