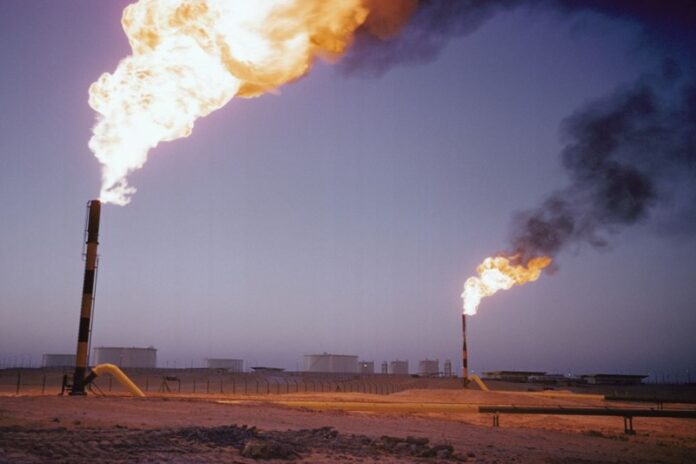 The Mozambican government has ruled out abandoning coal mining as part of the UN-backed energy transition to meet the 2030 carbon emission reduction target.

The government defends its stance by claiming that coal remains a major Mozambican export, contributing significantly to the country’s balance of payments and serving as a source of foreign currency. The government also believes that the energy transition must always take into account the country’s actual conditions.

The Permanent Secretary in the Ministry of Mineral Resources and Energy, Teodoro Vales, argued this position on Thursday during a seminar on “the challenges and opportunities for promoting an inclusive energy transition in Mozambique”, organized by the Centre for Democracy and Development (CDD).

“A lot is said about abandoning coal”, said Vales. “But right now coal is the major contributor to the balance of payments, and in second place we have the heavy mineral sands. So we cannot abandon these sources from one day to the next, because the necessary conditions must be in place for us to do this”.

Vales guaranteed that, in the context of the energy transition, mitigation actions are underway, aimed at developing non-polluting systems of energy generation. He said that among these systems there stand out renewable energies, including hydroelectric power stations, but also less polluting fossil fuels, such as natural gas.

The current government, he noted, has set the ambitious target of producing an extra 600 megawatts of power by 2024, of which 400 MW will be generated by gas-fired power stations, and 200 MW will come from solar, wind and hydro-electric power.

“For example, in the area of solar power, we have invested in a 40 MW solar station in Mocuba, 40 MW in Metoro and 30 MW in Dondo”, he said. “These are just the solar stations, but there are also hydro-electric stations”.

For its part, the Petroleum and Gas Chamber of Mozambique, represented by Florival Mucave, said that the transition from fossil fuels to renewable energies is a global imperative.

The Chamber argues that there should be a wide-ranging discussion in Mozambique on the theme of the energy transition, bringing together the government, private business and civil society, in order to produce a harmonised vision to take to the next climate summit, to be held in Egypt later this year.

Fatality at Moma Titanium Minerals Mine