Home News Business CTA is urging govt to follow through on its promise to reduce... 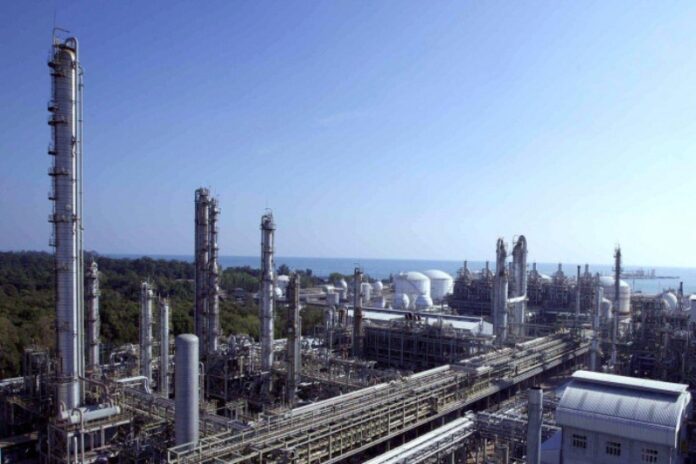 The CTA – Confederation of Economic Associations of Mozambique – recently called for a reduction in the corporate income tax (IRPC) rate in the agricultural sector from 22 per cent to 10%, citing “structural challenges” in the sector.

In a statement, the CTA urges the Mozambican government to follow through on its promise to reduce the IRPC rate, which was in effect until 2015.

“The government has repeatedly assured its renewal during annual negotiations and discussions in the context of the public-private dialogue,” the organization said, “but we have yet to see this measure materialize.”

The reduction, it continues, will help attract private national and foreign investment in the agricultural sector, as well as promote new technologies, research and greater resilience to climate change, at a time when the sector is still recovering from the impact of natural disasters.

The businesspeople also advocate exemption from Value Added Tax (VAT) on the entire value chain from agriculture to agro-processing, elimination of circulation taxes on agricultural products, at district and provincial level, and review of Law 13/99 on promotion, production, processing and export.

The approval of the fertiliser law and respective regulation, as well as the elimination of customs duties on fertilisers, are other measures advocated by the CTA for the agricultural sector.

“It is also imperative to adopt measures to facilitate access to agricultural credit, which currently stands at less than 1 per cent of the total credit allocated to economic sectors,” the text reads.

“The growth levels shown in the statistics are close to the demographic growth of the rural population, which reflects the urgent need to increasingly prioritise the sector,” the text refers.

Increasing agricultural production is fundamental for the economic and social development and stability of the country and of the over 20 million people who live directly from agriculture, the note adds.