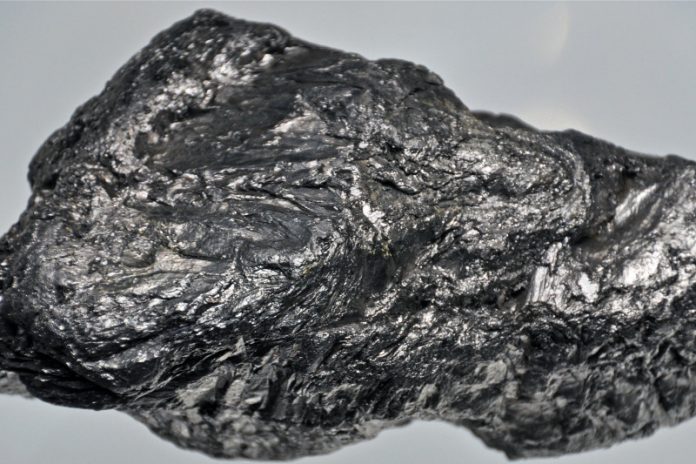 In the coming months, Mozambique is expected to become a global pioneer in graphite mining.

Production will restart in the next two or three months after being halted since March of last year due to a coronavirus (COVID-19) outbreak.

The deposit in Balama is considered the largest high-grade deposit of graphite in the world.

Balama’s 50+ year mine life, and high reserve grade (16 percent total graphitic carbon) will enable the Syrah to participate in the long term growth of the electric vehicle industry.

Rand Merchant Bank stated prices are expected to climb over the next few years as graphite is a key component of lithium-ion batteries, which are used in everything from cell phones to electric cars.

Mozambique is already a leading player in natural gas.

It is the third-largest holder of proved natural gas reserves in Africa after Nigeria and Algeria.