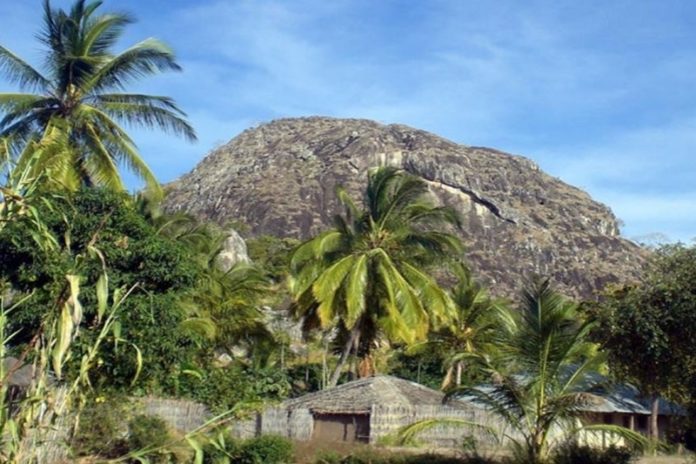 President Filipe Nyusi of Mozambique said that peace is a “fundamental condition” for the projects’ progress, and he urged all stakeholders to work together to resolve the crisis.

He said that the government will work to restore peace in the country following a deadly militant attack near multibillion-dollar gas projects sponsored by international oil companies last month.

“We will make all efforts to return peace to our country, in particular in the north, in Cabo Delgado which in recent years has been the target of terrorist attacks,” he said during an address to the Mozambique Mining, Energy and Oil and Gas conference in Maputo.

Militants attacked the coastal town of Palma on March 24, in a district near liquefied natural gas (LNG) projects that are meant to transform Mozambique’s economy. The army managed to secure the town nearly two weeks later.

France’s Total called off the planned resumption of construction at its $20 billion project due to the violence, and sources said it pulled all its staff from the site. It is unclear when construction on the project will resume.

Exxon has yet to give final approval for its nearby Rovuma LNG project. The US oil major delayed its final investment decision last year due to the COVID-19 pandemic and the ensuing price shock in oil and gas markets as demand slumped.

The stakes are high for Mozambique. Nyusi said peace is a “fundamental condition” for the development of the projects and called on all stakeholders to overcome this crisis.

Nyusi said the government foresees “direct benefits” of more than $100 billion from the gas projects, which will diversify the state’s income base and allow for reinvestment in other sectors.