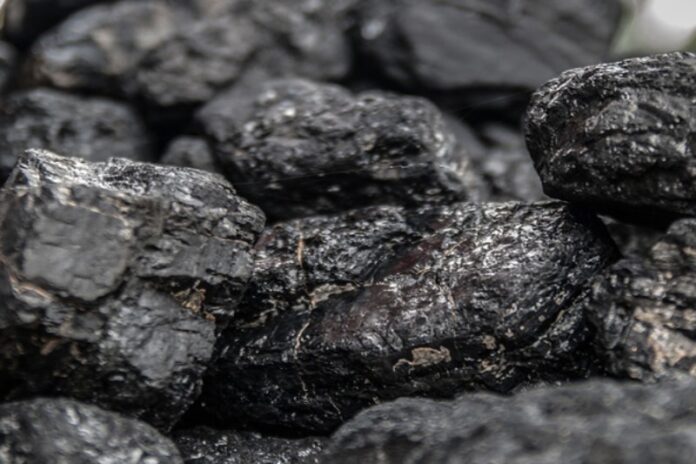 Rio and ASIC will now appear in court on February 28 for a single day, rather than seven weeks.

Rio Tinto and the Australian Securities and Investments Commission (ASIC) are believed to be close to a settlement that would resolve claims the miner was too slow to disclose problems on its $US3.7 billion Mozambique coal debacle.

A seven-week trial was scheduled to begin on February 28 to explore ASIC’s claim that Rio’s management in 2012 engaged in misleading and deceptive conduct by misrepresenting the status of the Mozambique investment in market disclosures made in early 2012.

But documents filed to the Sydney Federal Court this week showed the seven-week trial had been vacated.

The order filed by Justice David Yates on February 9 instead asked Rio and ASIC to file “joint submissions on penalty”.

Neither Rio nor ASIC were available for comment at the time of publication, but the order suggests the two parties are close to reaching a financial settlement.

The Rio chief executive and the chief financial officer who oversaw the publication of those 2012 accounts, Tom Albanese and Guy Elliott respectively, were named as second and third defendants on the order.

The Mozambique assets were acquired from Riversdale Mining for $US3.7 billion in 2011, but the business case for the assets quickly unravelled and they were impaired by $US2.86 billion in February 2013.

Rio was fined £27 million by the FCA as part of that ruling.

A seven-week public exhumation of Rio’s failed 2011 investment in Mozambique coal, and the associated claims of poor market disclosure would be an unwelcome exercise for Rio at a time when new chief executive Jakob Stausholm is trying to repair the company’s reputation and culture.

That reputation has been tarred in recent years by regulatory investigations into the company’s work in Africa a decade ago, the destruction of indigenous cultural heritage in WA in 2020, its legacy of mining in Bougainville, cost and schedule blowouts on a Mongolian copper mine and revelations the company’s culture was blighted by systemic bullying and sexual harassment and racism.

Mr Stausholm has spent his first year in the job trying to repair many of those things, striking a more conciliatory tone in negotiations with governments and vowing to take a more consultative approach to work with First Nations people.

Rio will publish its full-year accounts for 2021 on February 23.

Tesla seeks to reduce reliance on China by looking to Mozambique...

MIREME set to be a partner in inaugural Gas & Power...